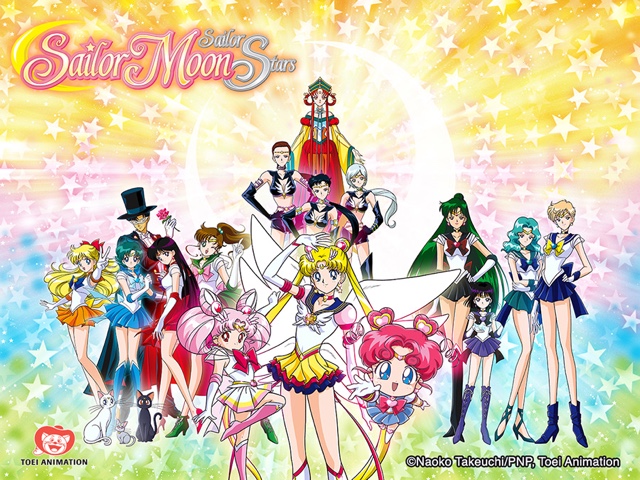 Anime Central 2016 (ACen) takes place May 20th through 22nd in Rosemont, IL, at the Hyatt Regency O’Hare and the adjacent Donald E. Stephens Convention Center, located less than 30 minutes from downtown Chicago. ACen presents special Guests of Honor from the Japanese and U.S. sectors of the anime and manga industry, as well as gaming, cinema, and other Asian pop culture personalities. VIZ Media will be located in Booth #I-49. Complete details on Anime Central 2016 are available at: http://www.acen.org.

The VIZ Media booth will offer fans a wide variety of retail products available for purchase throughout the convention. A limited edition VIZ Media tote bag featuring favorite characters in 3 different designs will be given as a free gift with purchase.

Check the daily posted schedule for each day’s events. Stop by the booth throughout the convention for a FREEDEATH NOTE poster giveaway, and spin the prize wheel to score fun items featuring your favorite VIZ Media properties like SAILOR MOON!

SHONEN JUMP, SAILOR MOON or THE LEGEND OF ZELDA

§  Pre-Street Manga Titles – Be The First To Catch The New Releases!

Join the VIZ Media staff as well as cast member, Erica Mendez (Haruka Tenoh / Sailor Uranus) from the legendary series for news, updates and fun as only the Guardians of Love and Justice can provide. Everyone attending will receive a special treat while supplies last!