Valiant Renews With ComiXology and Expands to Amazon 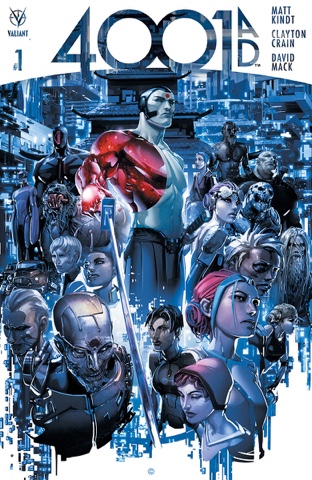 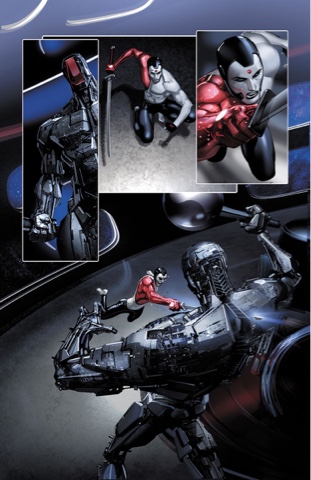 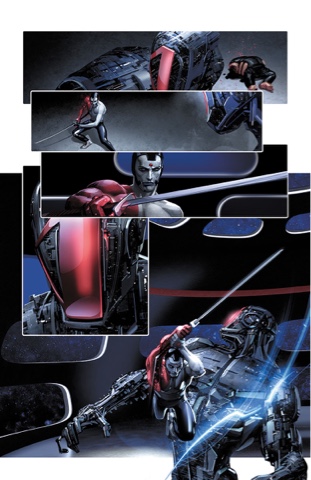 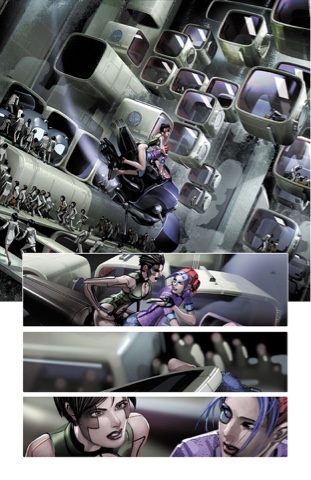 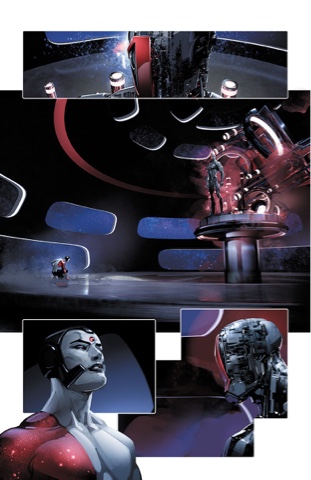 “Valiant’s expansion onto Kindle represents a colossal new audience for our award-winning library of content and characters,” said Valiant Chief Operating Officer Gavin Cuneo. “Valiant’s digital readership continues to grow globally and, with the continued support of comiXology, we look forward to furthering Valiant’s mission of reaching as many fans as possible the world over.”

“We’ve been fortunate enough to work with Valiant for years and to see their growth and explosion since the beginning has been amazing,” said comiXology’s Senior Director of Communications, Chip Mosher. “We’re excited to help Valiant grow that much more by introducing them to Kindle fans worldwide.” 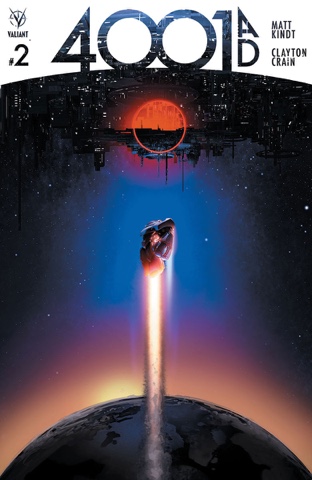 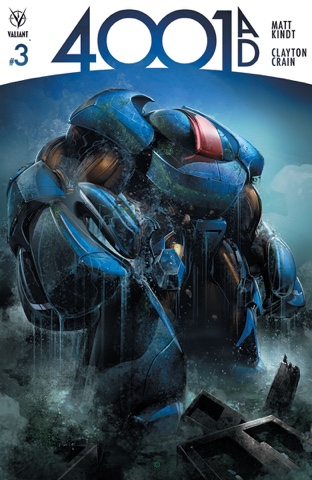 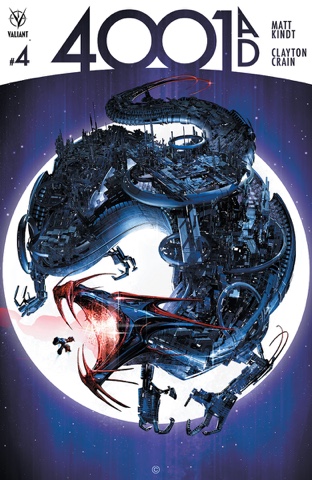 Posted by GenreOnline.net at 10:13 AM