Turner Classic Movies (TCM) will kick off its 31 Days of Oscar®, the network's annual month-long celebration of the Academy Awards®, on February 1 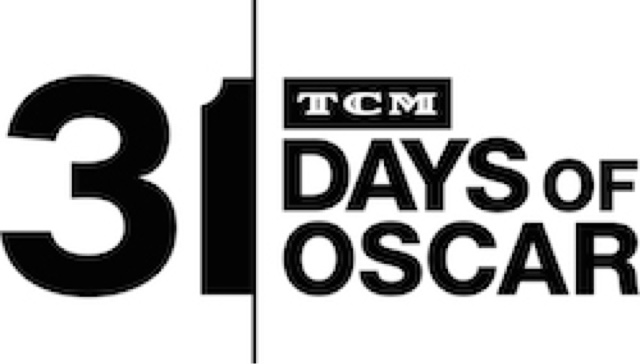 Turner Classic Movies (TCM) will kick off its 31 Days of Oscar®, the network's annual month-long celebration of the Academy Awards®, on February 1 at 6am with a screening of Gigi (1958). This year’s theme is “31 Days (and 360 Degrees) of Oscar,” which features 360 Oscar-winning or nominated films with each connected to the next by an actor or actress who has a role in both. No films or connections are repeated and it all comes full circle when the last film of the programming, Around the World in 80 Days (1956) connects back to Gigi (1958).

Additionally, fans will also have the opportunity to participate in a “360 Degrees of Oscar” game where they will be asked to guess the connections and share their picks on social media. The game can be accessed at 31days.tcm.com beginning today and will run throughout the entire month of programming.

The programming lineup for this year’s 31 Days of Oscar® includes:

A complete schedule for the month-long Academy Awards tribute is available at 31days.tcm.com.

Additionally, fans are able to watch TCM whenever and wherever they want via http://www.tcm.com/watchand the Watch TCM mobile apps by logging in with a user name and password provided by their TV service provider. Watch TCM features streaming of the network, industry leading in-depth movie information, as well as more than 300 titles available on demand each month.