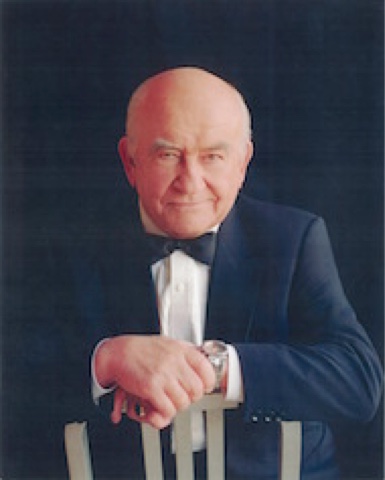 May, 2016 (Bellmore, NY) -- This July, the Long Island International Film Expo will present Actor/Activist Ed Asner with a Lifetime Achievement Award for his extraordinary contributions to cinema over his lengthy career which has spanned decades from his work on the Mary Tyler Moore Show to recent Film/TV and Theatre work! This year’s Expo set to be held from July 13 – 21, 2016 at the historic Bellmore Movies, 222 Pettit Avenue, Bellmore, NY!

Versatile, committed, eloquent and talented are all adjectives that describe actor/activist and 7-Time Emmy Award-winning actor ED ASNER, who starred as Carl Fredricksen in Pixar's 2009 box-office-hit UP! Asner also most recently starred opposite Joseph Fiennes and Tom Cavanagh in the Disney feature The Games Maker and Joe’s War with Armand Assante,  Boonville Redemption opposite Diana Ladd and the animated feature The Nutcracker Sweet. Ed continues to do his one-man show A Man and His Prostate written by Ed Weinberger, and is set to shoot is the documentary Titanic with Frances Fisher written by Ryan Katzenbach and based on the book Titanic:  Sinking the Myths, and will next be shooting the film Waiting in the Wings: The Musical written by Arie Gonzales & Jeffrey A Johns, a short in Dallas, Texas called Closer written by Seraphine Nova & Mark Glass, a feature The Instigator written by Tom Porter & Maggie Grant in Georgia, and late spring will be going to Ottawa shoot guest star on the TV series Michael Tuesdays and Thursdays.

Asner is best known for his comedic and dramatic talent as the gruff but soft-hearted journalist Lou Grant, the role he originated on the landmark TV news room comedy The Mary Tyler Moore Show, and continued in the newspaper-set drama Lou Grant, which earned him five Emmys and three Golden Globe Awards.  Asner received two more Emmy and Golden Globe Awards for the mini-series Rich Man, Poor Man and Roots. 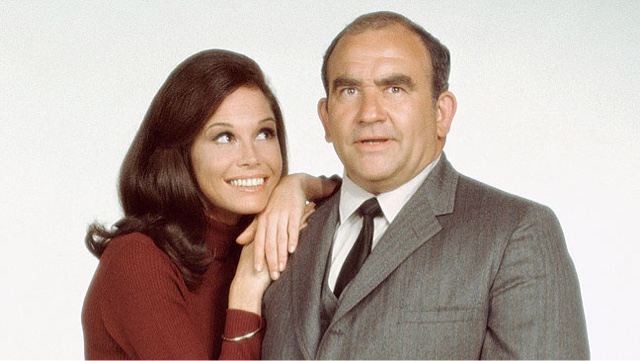 His most recent credits include a recurring role on the CBS series The Good Wife starring Julianna Margulies, the NBC telefilm Buddy The Elf, the Hallmark telefilm All of My Heart starring Lacey Chabert, the CBS series Criminal Minds starring Joe Mantegna, Hawaii 5-0 starring Alex O’Loughlin and Scott Caan, Mom starring Allison Janney, The Crazy Ones with the late Robin Williams, as well as Chasing Life with Marion Ross for ABC Family and the TBS primetime series Men At Work. He and starred opposite Markie Post in the Lifetime telefilm Christmas On The Bayou. Asner returned to Broadway in the Fall of 2013 starring in the comedy drama Grace opposite Paul Rudd, Michael Shannon and Kate Arrington, written by Craig Wright and directed by Dexter Bullard. He’s also been touring the country as Franklin Delano Roosevelt in the critically acclaimed one man show FDR for over 5 years. 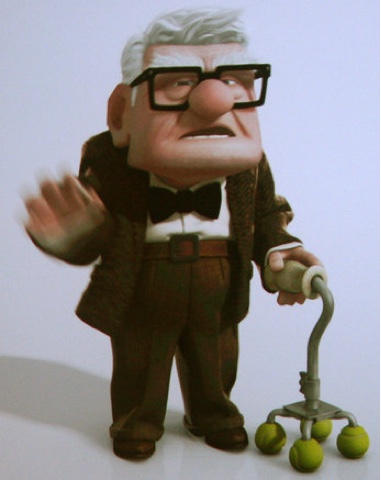 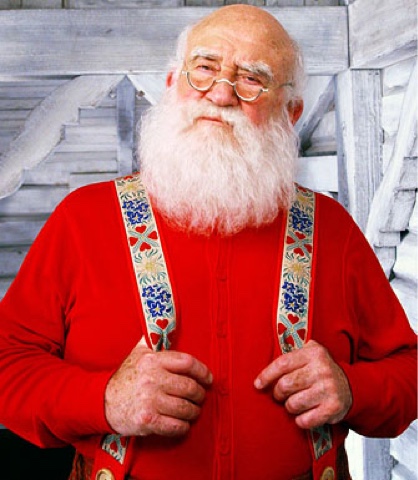 One of the most honored actors in the history of television; Edward Asner has been the recipient of seven Emmy Awards and 16 nominations, as well as five Golden Globe Awards and served as National President of the Screen Actors Guild for two terms. He was inducted into the TV Academy Hall of Fame in 1996.  Asner received the Ralph Morgan Award from the Screen Actors Guild in 2000, presented periodically for distinguished service to the Guild's Hollywood membership.  In March 2002, he was again honored by The Guild as the 38th recipient of the prestigious Life Achievement Award for career achievement and humanitarian accomplishment, presented annually to an actor who fosters the highest ideals of the profession.

With more than 100 TV credits, which include starring in the series Off the Rack, The Bronx Zoo and Thunder Alley, his numerous guest appearances also include roles in Curb Your Enthusiasm, ER, Arliss, The Practice and a recurring role on Studio 60 On The Sunset Strip.  Besides commercials and numerous books on tape, he has lent his voice to popular cartoon shows such as The Simpsons, Spiderman and Boondocks. Asner's dozens of motion pictures include They Call Me Mister Tibbs!, Fort Apache the Bronx, JFK, and the European production of Giovanni XXIII - the highest rated television mini-series in the history of Italian TV as well as the box office hit, Elf with Will Farrell and James Caan. Asner has done several Hallmark movies and was nominated for another Emmy for The Christmas Card in addition to his Emmy nominated guest appearance on CSI/NY. 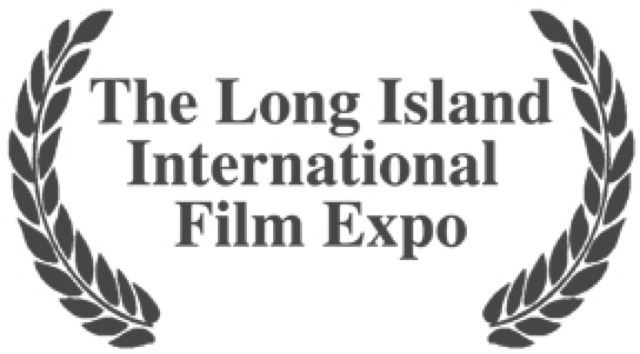 Named “One of the Top 25 Coolest Film Festivals in the World” by MovieMaker Magazine, the Long Island International Film Expo is one of Long Island’s most prestigious film festivals, screening approximately 150 independent films during its weeklong run. The Long Island Film/TV Foundation, a not-for-profit, is also the foremost group providing support to the film/TV and commercial industries on Long Island, and along with Asner will be honoring several other noted professionals in the film/entertainment/media industries this year including Angela Anton (Anton News – Humanitarian Award), Robert Clohessy (Actor- Blue Bloods – Creative Achievement Award), Sal Rendino  (Actor – The Get Down/Billions – Rising Star Award), with more to be announced.

Last year, LIIFE scheduled 165 short and feature-length quality independent films from around the world, including many from right here on Long Island. Past successes have also included- films such as Michael Cuesta’s LIE starring Brian Cox and Paul Dano screened at the Malverne Cinema with its Long Island Premiere; Tate Taylor (Director of Pretty Ugly People), who won Best Feature and has gone on to act in Winter’s Bone, to direct The Help and the James Brown movie, Get On Up; Julian Adams who won Best Film for The Last Confederate and has since went on to direct Phantom- starring David Ducovny and Ed Harris, and Rick Bieber, who has LIIFE awards for multiple films including The Fifth Quarter and Crazy, also producing such notable films at Flatliners and Radio Flyer.

With this year's LIIFE honoring one of America’s most beloved actors by way of not only Cinema, but Theatre, TV, and his countless efforts as an activist- this year’s Expo is sure to be an exciting engagement July 13 – 21 as it comes once again to the historic Bellmore Movies, 222 Pettit Avenue, Bellmore, NY!

Posted by GenreOnline.net at 8:12 AM