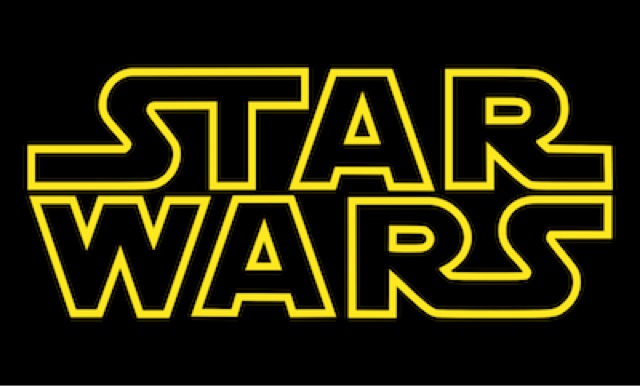 Turner's TBS is about to launch a new annual television tradition by presenting all six original Star Warsmovies together on Thursday, May 4, also known around the world as Star Wars Day. TBS will present the original classics in order, rolling out the entire saga chronologically over 16+ hours. The marathon is set to kick off at 6:40 a.m. (ET/PT) with Star Wars: The Phantom Menace and close with an 8:15 p.m. telecast of Star Wars: Return of the Jedi, presented with limited commercial interruption.

Star Wars fans adopted the slogan "May the Fourth be with You" in recent years as a rallying cry to proclaim their love of the saga on May 4, a day which fans have designated to celebrate all things Star Wars. Lucasfilm, the film company that created Star Wars, has fully embraced the spirit of fandom that makes the day so special by spreading the word and showcasing fan activity through StarWars.comand the official Star Wars social media channels.

Turner is able to put together a Star Wars marathon thanks to licensing agreements announced in September with The Walt Disney Studios and 20th Century Fox. The agreements grant TBS & TNT the exclusive linear basic cable and companion ad-supported on-demand rights to the original six films, as well as the network premiere windows for the recent blockbusters Star Wars: The Force Awakens and Rogue One: A Star Wars Story; the upcoming Star Wars: The Last Jedi, which hits theaters on Dec. 15; and the following two yet-to-be-released Star Warsfilms.

TBS's plans to make its Star WarsDay marathon an annual television tradition similar to the network's 24 Hours of A CHRISTMAS STORY, Friends for Thanksgiving and Festivus for the Rest of Usmarathons. Below is the schedule for TBS's first-ever Star Wars Day marathon: