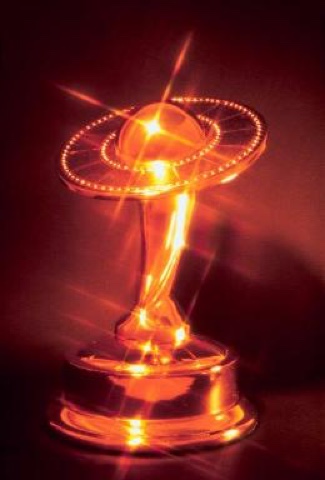 This year the Life Career Award will be presented to TV’s legendary “Six Million Dollar Man” himself, Lee Majors.  In this era of omnipresent superheroes, Lee Majors’ Colonel Steve Austin was ahead of his time, The Fall Guy continued his Hollywood bounty hunting, and his star power continues to shine on the hit Starz TV show “Ash Vs Evil Dead.”

The Breakthrough Performance Award goes to KJ Apa, who stars as the iconic Archie Andrews on The CW’s hit show “Riverdale” from Berlanti Productions.  KJ’s “Archie” brings a whole new dimension to the classic Archie’s Comics character and opened up its pages to a new generation of fans.

Receiving the Special Recognition Award will be Heavy Metal Magazine.  Celebrating its 40th Anniversary, the name “Heavy Metal” has become synonymous with cutting edge stories and art, and continues to be the world's premier illustrated magazine for science fiction, horror and Fantasy for the new millennia and beyond.

The Academy was founded in 1972 by noted film historian Dr. Donald A. Reed to honor and recognize films often overlooked by mainstream awards.  Over the years, the Academy has expanded its reach to include recognizing excellence in television and home entertainment, as well as other genres, including adventure, thriller and action.

This year’s Saturn Awards will be presented on Wednesday June 28, in Burbank.  For a complete list of nominations and more information about the Academy, visit www.saturnawards.org, 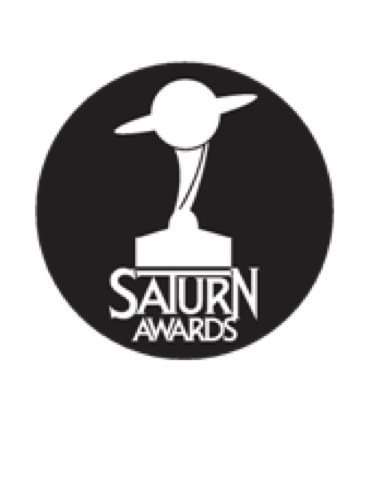