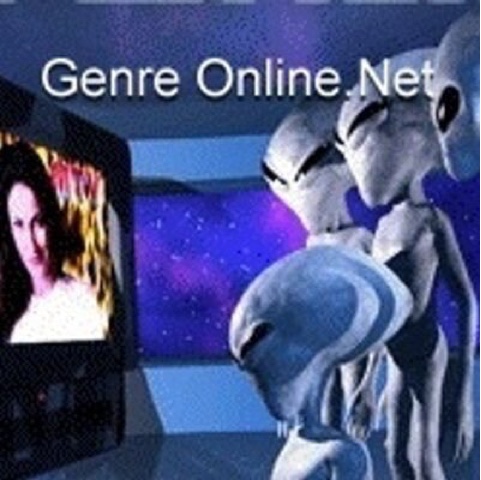 On October 29, 1999, I started GenreOnline.net, then simply known as Genre, after working for several online publications as a reviewer and interviewer. The internet has changed a lot since then and so has GenreOnline. After appearing in the New York Times on the cover of the technology section in April of 2001, I was encouraged to move from free web space and purchase a domain. Hence the .net. Over time I have archived the original and web hosted content containing over two thousand media reviews and more and moved the site to it's current home on Google Blogger while still retaining domain name. This has enabled me to enjoy the best of both worlds since now I can update on the fly from my tablet, phone or any other device with internet access. It has provide me with instant formatting for both mobile and desktop as well as enabled me take advantage of all of Google services, which are completely free and unparalleled in their ease of use and web based interactivity. GenreOnline has a companion YouTube channel as well as pages on FaceBook and Twitter. All the while I have maintained a certain amount of independence too, which I like while continuing to explore and develop my creative side with two books and more coming and as long as one keeps writing, regardless of what you write, it helps keep the skills sharp. I have also discovered a secret that alluded me for a while that I will share with you all now. It helps to have multiple outlets from which one can express themselves creatively. So depending upon the person reading this because all things are relative, if you are suffering from writer's block, go out and make a video or see a movie or read a book. If you feel compelled, write about it and post your thoughts in a newsgroup or whatnot and you will get feedback. Don't worry if a person comments in a negative fashion or whatnot. You can learn from everyone and whatever does not work for you, chuck it. I used to post reviews on news groups for years before I started reviewing professionally. In fact it was doing posts that got me discovered in a sense and that lead to writing for online publications and here. I do not have false images of my accomplishments. I am not a legend in my own mind. In fact I have often referred to myself simply as a guy in Brooklyn who happens to write stuff. I like the feeling of being grounded without delusions because I find that the larger the ego a person has, the less connected he or she stays with others. In this Facebook age, keeping things real is more important than one may realize. Remember the words of the late Beat Generation Author Hubert Shelby, whose books Last Exit To Brooklyn and Requiem For A Dream were made into major feature film releases that were shot, at least in part, on location in Brooklyn, New York. "Dreams have to be destroyed in order to make room for vision." Create your own vision of whatever you like and pursue it. You would be surprised at how just writing something down helps in the process of making one's visions come to fruition. If you have read this entire post, thank you and if you have not, thank you just the same. We are all in this world together and have far more in common than we have different.