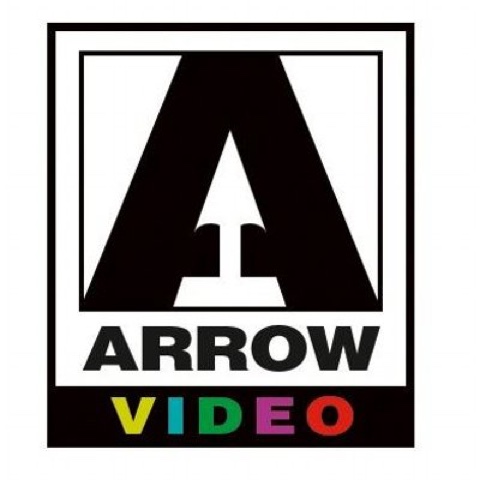 MVD Entertainment Group furthers the distribution of Arrow Video in the US with three great new titles in November. The month kicks off with The Initiation on Blu-ray, one of the best of the college-based slasher movies of the 1980s. One of the later entries into the genre, it had horror fans hooked with its tense stalk 'n' slash scenes and it's surprising twist of an ending.
The horror continues with C.H.U.D., the classic 80s horror featuring the Cannibalistic Humanoid Underground Dwellers making their long-awaited debut on Blu-ray with a brand new restoration from original film elements.
Last but by no means least comes Arrow Video's landmark release of The Driller Killer as a both Limited Edition SteelBook and standard Dual Format release. One of the most infamous of the UK video nasties, Abel Ferrara's psychological horror masterpiece is presented fully uncut and comes with several new, exclusive special features. 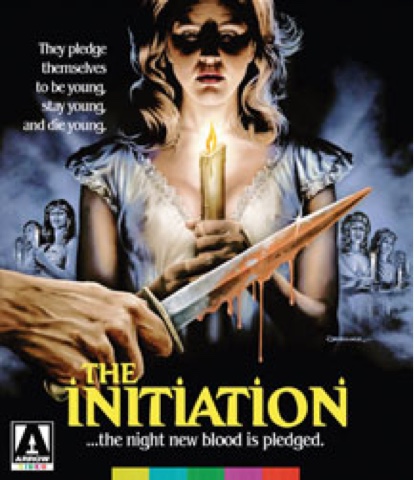 THE INITIATION [Blu-ray] (11/8)
HERE'S TO BEING YOUNG... STAYING YOUNG... AND DYING YOUNG.
Marking TV star Daphne Zuniga's debut in a leading role, The Initiation ranks amongst the finest of the college-based stalk-and-slash flicks - now finally restored in glorious High-Definition!
Kelly's new sorority has a special initiation ritual in store for her - an after-hours break-in of her father's department store. But what begins as a night of harmless college fun turns sour when, once inside the enormous mall, Kelly and her fellow pledges find themselves locked in for the night... with a deadly intruder stalking the corridors.
Arriving in 1984, The Initiation might have been late to the slasher party, but, alongside the likes of The House on Sorority Row and The Mutilator, it remains one of the stronger entries to emerge in the latter days of the slice-and-dice boom.
SPECIAL EDITION CONTENTS
First pressing only: Collector's booklet featuring new writing on the film by critic James Oliver
Release Date: 11/08/16
Territory: US
Duration: 97 minutes
Language: English
Subtitles: English SDH
Aspect Ratio: 1.85:1
Audio: Mono
Discs: 2 (BD/DVD)
Colour
SKU: AV071
UPC: 760137953388
SRP: $34.95
Directed by: Larry Stewart
Starring: Vera Miles, Clu Gulager, Daphne Zuniga
Pre-order at the MVD SHOP or on Amazon 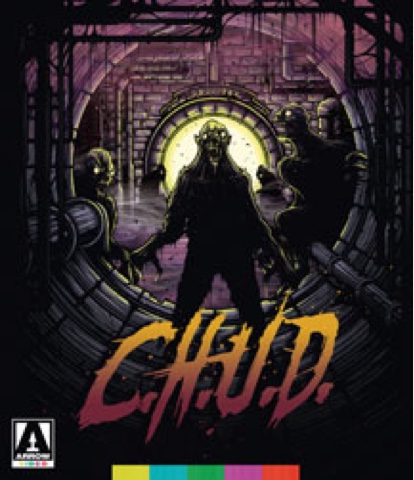 C.H.U.D. [2 Disc Special Edition] (11/22)
THEY'RE NOT STAYING DOWN THERE, ANYMORE!
From the subterranean depths it crawls! Finally making its long-awaited debut on Blu-ray, director Douglas Cheek's cult '80s favorite C.H.U.D. is the ultimate underground movie experience.
In downtown Manhattan, a police captain's hunt for his missing wife leads to the discovery of a series of mysterious disappearances in the area. Extending his search into the tunnels and sewers below the city streets, it soon becomes clear that something monstrous is lurking in that subterranean world - and it won't stay there much longer...
Starring John Heard (Home Alone) and Christopher Curry (Starship Troopers) alongside an early appearance from John Goodman, C.H.U.D. has justifiably built up a huge cult following in the years since its release in 1984, with one of the most iconic creature designs of the period.
2-DISC LIMITED EDITION CONTENTS
Release Date: 11/22/16
Territory: US
Duration: 88 minutes
Language: English
Subtitles: English SDH
Aspect Ratio: 1.85:1
Audio: Mono
Discs: 2 (BD/DVD)
Color
SKU: AV074
UPC: 760137953883
SRP: $34.95
Directed by: Douglas Cheek
Starring: John Heard, Daniel Stern, Christopher Curry
Pre-order at the MVD SHOP or on Amazon 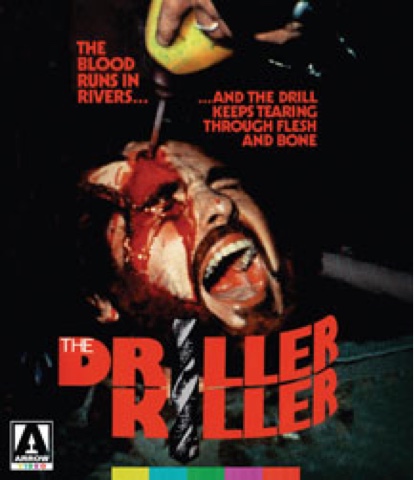 THE DRILLER KILLER [Limited Edition Dual Format Blu-Ray + DVD SteelBookand Special Edition Dual Format Blu-Ray + DVD] (11/29)
In career that has encompassed such controversial classics as Ms. 45, Bad Lieutenant and Welcome to New York, none of Abel Ferrara's films have quite managed to match the shock, extremity and downright notorious nature of The Driller Killer.
Ferrara plays struggling artist Reno, a man pushed to the edge by the economic realities of New York living in the late seventies and the No Wave band practising in the apartment below. His grip on reality soon begins to slip and he takes to stalking the streets with his power tool in search of prey...
One of the most infamous 'video nasties', in part thanks to its drill-in-head sleeve, The Driller Killer has lost none of its power to unnerve and is presented here fully uncut.
LIMITED EDITION CONTENTS
SPECIAL EDITION CONTENTS
First pressing only: Collector's booklet featuring new writing by Michael Pattison and Brad Stevens
Release date: 11/29/16
Region: All
Duration: 96 mins
Language: English
Subtitles: English SDH
Aspect Ratio: 1.85:1
Audio: Mono 1.0
Discs: 2
Color
Steelbook
SKU: AV072
UPC: 760137953487
SRP: $44.95
Dual Format Ammaray
SKU: AV073
UPC: 760137953784
SRP: $39.95
Directed by: Abel Ferrara
Starring: Abel Ferrara, Carolyn Manz, Baybi Day
Pre-order at the MVD SHOP or on Amazon
Posted by GenreOnline.net at 9:28 AM