Take Adventure To The MAX! 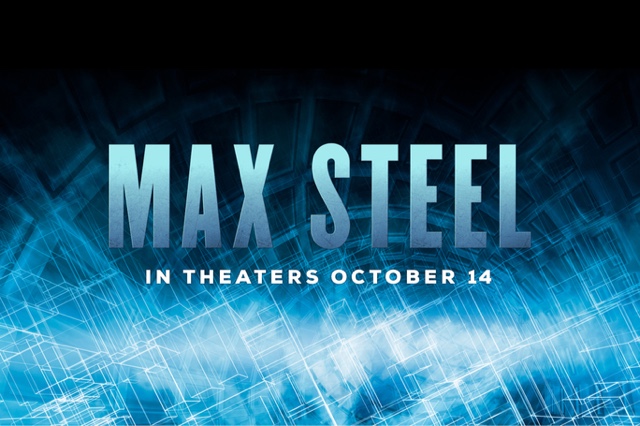 Based on the popular line of Mattel toys and the hit TV series, MAX STEEL is the story of ordinary 16-year old, Max McGrath (Ben Winchell), who starts to generate massive energy bursts that he can’t control until he meets Steel (voiced by Josh Brener), a techno-organic extraterrestrial who has been keeping an eye on him and his super-human power. Once they meet, they discover that they form MAX STEEL, a superhero possessing strength beyond anything in the world. These two unlikely friends soon find themselves hunted by sinister forces who want to control Max’s powers.

16-year old MAX MCGRATH has just moved to a new town - and is desperately trying to fit in - when he discovers his body can generate the universe’s most powerful energy. Unbeknown to Max, a slightly rebellious and hilarious techno-organic extraterrestrial named Steel has been keeping an eye on him, hungry for his super-human energy.  When they finally meet, they discover that together they form MAX STEEL, a superhero possessing powerful strength beyond anything in our world.  These two unlikely friends soon find themselves hunted by sinister forces who want to control Max’s powers, as well as an unstoppable enemy from another galaxy.

Josh Brener (as the voice of Steel)