Dark Horse to Publish "The Legend of Zelda: Art & Artifacts" in 2017 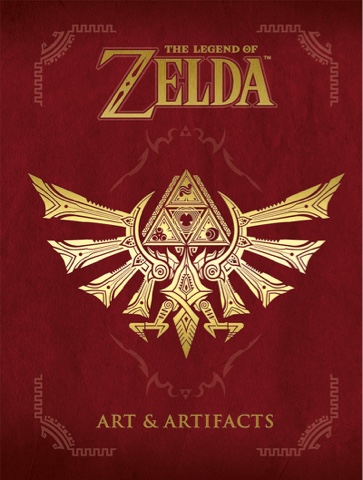 The Legend of Zelda: Art & Artifacts is available for pre-order on Amazon and Penguin Random House.

“Hyrule Historia is a book any Zelda fan will treasure.”—IGN

“The artwork is plentiful and beautiful, and there are a lot of quotes that bring to light how much creative freedom was given with the game.”—Destructoid

“Few video game franchises could ever hope to support such a weighty and significant book, and even if you’ve only a passing interest in the adventures of Link, this should be a permanent addition to your coffee table or bookshelf. Our fingers are crossed that the same treatment can be offered to other key Nintendo properties in the future.”—Nintendo Life 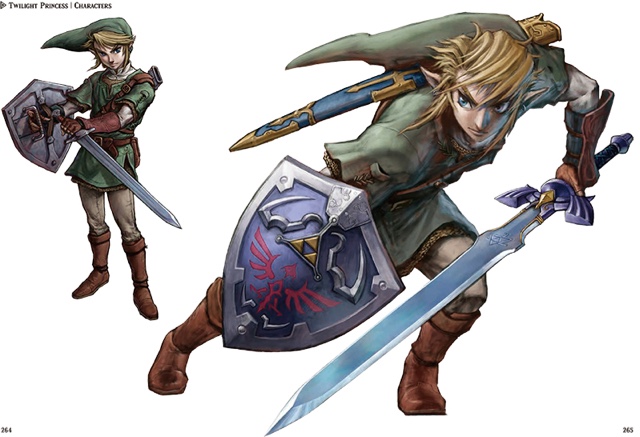 Posted by GenreOnline.net at 3:16 PM