Six Degrees Of Separation Are Real. 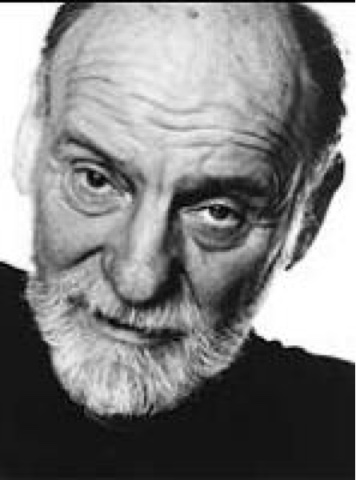 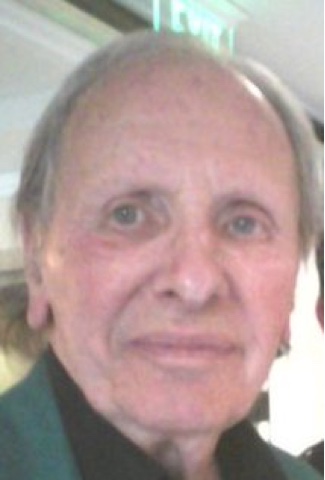 Six Degrees Of Separation Are Real.
I was fortunate enough to have studied under the late Obie Award winning Playwright Jack Gelber, who was one of the men Seymour Litvinoff represented among other members of the Beat Generation. As a grad MFA student at Brooklyn College, (Class of 96), I brought to Jack for him sign a Grove Press publication of his play The Connection in an anthology called 7 Plays of the Modern Theater, published in 1962. The cover page for his play had the name of Jack Gelber's Representation back then. His Agent's name was Seymour Litvinoff ESQ. Jack mentioned to me that Mr. Litvinoff was the best Author Representative he ever had, but sadly for Jack, Mr. Litvinoff moved on to become a film producer in his own right. What I had not known at the time was that some of the film's Mr. Litvinoff helped to bring to fruition included Stanley Kubrick's adaptation of A Clockwork Orange and Nicholas Roeg's adaptation of The Man Who Fell To Earth, which starred David Bowie. 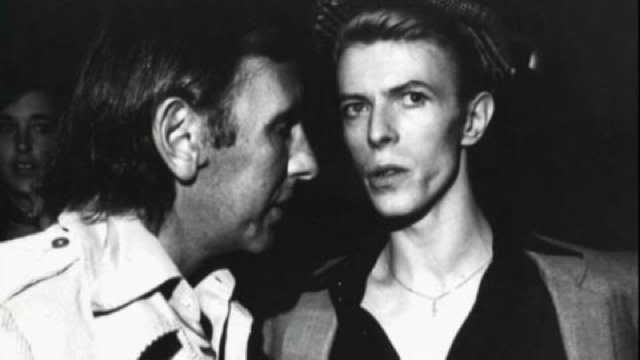 I wish I knew then what I know now. Spotting Litvenoff's credit in A Clockwork Orange, I wondered if this person was the same man who represented Jack back in the 1950s and 60s and sure enough after checking the book and looking up Mr. Litvinoff on IMDB I realized they are one and the same. 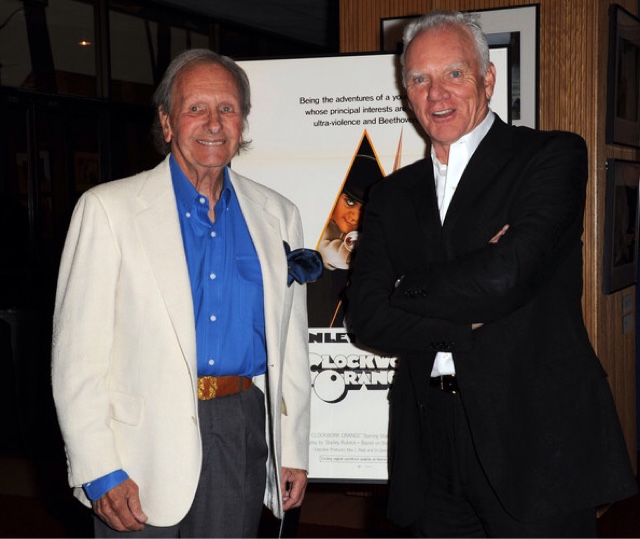 That is when I realized more than ever the theory of six degrees of separation was true. 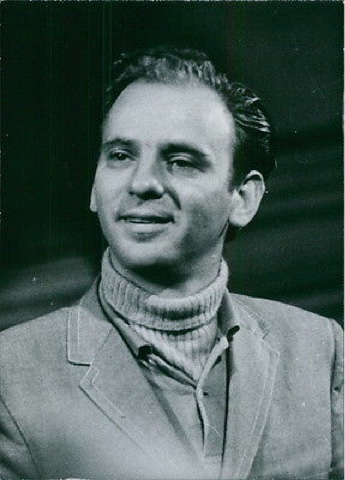 (Photo Above - Young Jack Gelber)
I have attended school with people who were friends and acquaintances that have achieved varying degrees of success in their respective fields, but I will never cease to be amazed by the rich tapestry of people Jack Gelber knew and worked with. 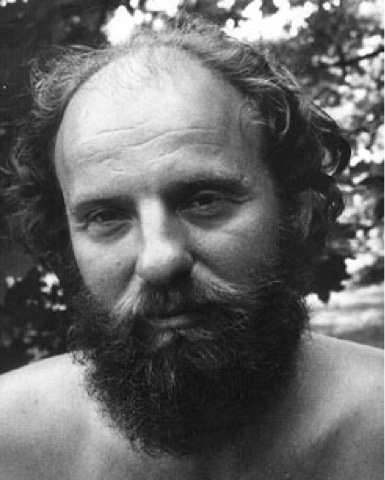 To have been one of his students has been a gift that keeps on giving and I wish Jack told me about the films Mr. Litvenoff produced because I have many questions and if ever I could speak to Mr. Litvenoff about Jack and the many people and films he was involved in, I would consider it a treat. In the meantime if anyone close to him should read this, please share it with him with my gratitude and appreciation.
Sincerely,
Mark A. Rivera
Author
Brooklyn, New York - It is more than just a place, it is a state of mind.
Posted by GenreOnline.net at 1:40 PM