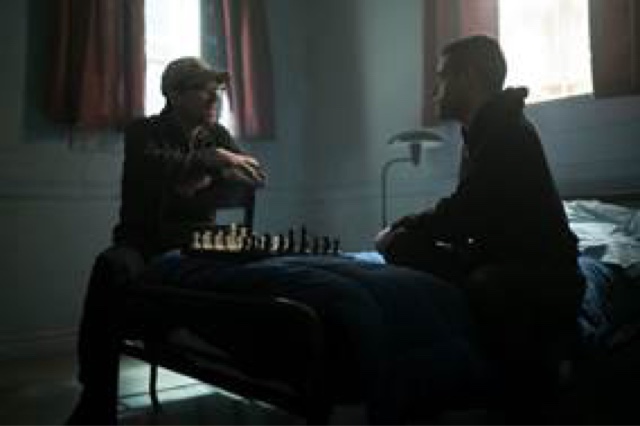 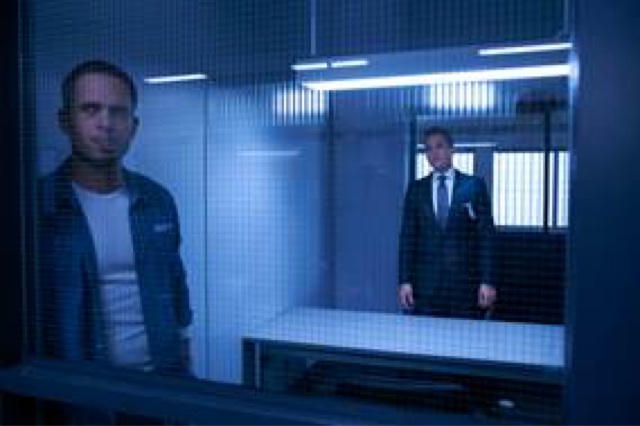 Angie and Paula find their personal boundaries tested when investigating the murder of an ex-con. Meanwhile, Vega also addresses boundary issues of his own with both Dr. Rogers and Lucas.

The Superstars and Divas from the World Wrestling Entertainment® Universe take the stage live in front of thousands in attendance at the CONSOL Energy Center in Pittsburgh, PA and the millions of fans watching at home.  RAW Superstars and Divas include John Cena, CM Punk, AJ Lee, Roman Reigns, Kane, The Miz, Eve and Zack Ryder.

The Superstars and Divas from the World Wrestling Entertainment® Universe take the stage live in front of thousands in attendance at the First Niagara Center in Buffalo, NY and the millions of fans watching at home.  RAW Superstars and Divas include John Cena, CM Punk, AJ Lee, Roman Reigns, Kane, The Miz, Eve and Zack Ryder.

Mike tries to stay safe without violating Danbury’s unwritten rules. Jessica and Harvey try to land a whale. Louis searches for an office tenant. And Rachel goes up against a fellow student.

MR. ROBOT DIGITAL AFTER SHOW HOSTED BY THE VERGE provides a live weekly deep dive into the series. The Verge editors Nilay, Emily and Russell discuss their own opinions and analysis of that Night’s episode, and will host cast and crew members from the show for an insiders’ point of view on the show’s biggest moments. The Verge editors will break down the reality and potential imminence of the various hacking and cyber-security techniques used in each episode, while fans will also have the ability to interact with the hosts and their guests each week via social platforms.

Long live Queen Benson!  Olivia Benson has been through it all and she’s been with the Special Victims Unit since day 1.  Enjoy a full day dedicated to her and stay tuned for a new episode of Queen of the South at 10p!

If it’s Friday, it means an evening full of Modern Family!

In THE BOURNE IDENTITY, wounded to the brink of death and suffering from amnesia, Jason Bourne is rescued at sea by a fisherman. As he starts to reconstruct his life, he finds that many people he meets want him dead.  In THE BOURNE SUPREMACY, flushed from his momentary refuge by an assassin, amnesiac and ex-CIA killer Jason Bourne finds himself piecing together his life as he thwarts an international incident.  Starring:  Matt Damon, Chris Cooper, Franka Potente, Julia Stiles, Clive Owen, Brian Cox, Adewale Agabaje, Joan Allen and Karl Urban