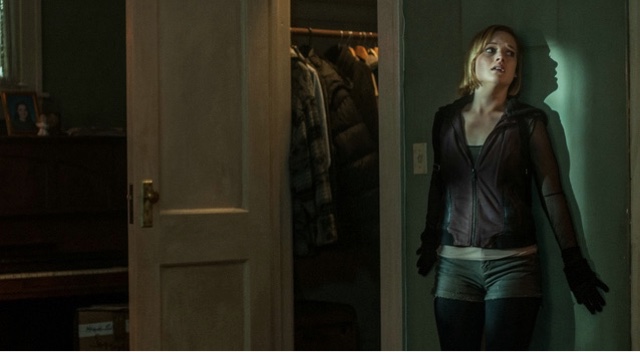 For the grand finale of Fantasia’s 20th anniversary edition, the festival is more than proud to present the Canadian Premiere of co-writer/director Fede Alvarez’s terrifying new film DON’T BREATHE, which left audiences breathless during its ecstatic South by Southwest debut earlier this year. In DON’T BREATHE, a trio of friends break into the house of a wealthy blind man, thinking they’ll get away with the perfect heist. They’re wrong. Screening will be hosted by Alvarez himself. DON’T BREATHE is produced by Sam Raimi and Rob Tapert along with Alvarez. Sony Pictures will release the film in North America on August 26, 2016. 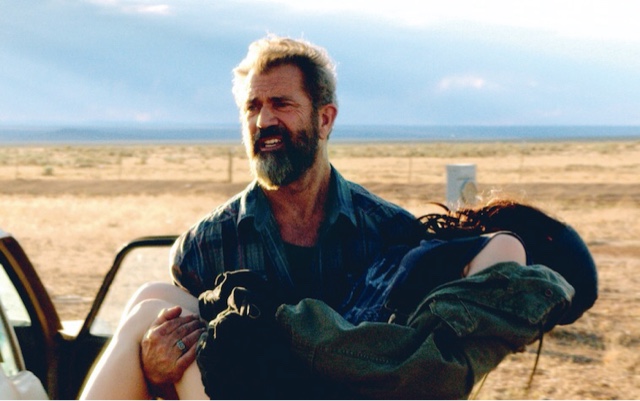