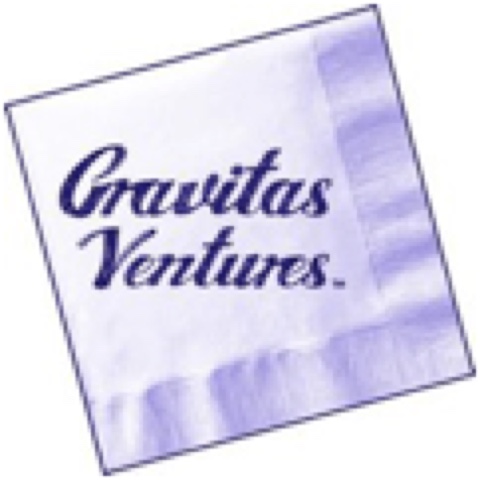 Los Angeles, CA (April 14, 2016) — Gravitas Ventures has secured all North American rights to “The Blackout Experiments” following a successful premiere from the Midnight Section at Sundance 2016. Directed by Rich Fox, the terror-inducing documentary focuses on a culture that has embraced fear-seeking, interactive entertainment.”

The most extreme immersive horror experience in America is called “Blackout.” Deemed “the extreme event of the year” by The New York Times, it is not for the faint of heart; it is a terrifying, psychosexual thrill-ride designed to play on people’s deepest psychological fears.

Fox’s innovative horror documentary follows a group of friends whose experience with Blackout becomes deeply personal, developing into an obsession that hijacks their lives and blurs the line between reality and paranoid fantasy. Revealing an underbelly of private rituals and personal nightmares with footage that is 100% real, THE BLACKOUT EXPERIMENTS is the story of our obsession with the darkness inside us.

"We are thrilled Gravitas Ventures appreciates the film's unique blend of documentary and horror, and is passionate about releasing ‘The Blackout Experiments’ to as wide an audience as possible." says Fox.

Gravitas’ Sr. Director of Acquisitions, Dan Fisher adds “We are excited to be working with this team on their film that deftly weaves together compelling non-fiction storytelling with all the scares and tropes of a classic horror.”

Fox’s last documentary, “Tribute” was discovered and subsequently Executive Produced by Steven Soderbergh. In addition to directing, Fox also edited “The Blackout Experiments” which is produced by Kris Curry. Michael J. Pepin served at the Director of Photography. The deal was negotiated by Dan Fisher for Gravitas and CAA on behalf of the filmmakers.

Posted by GenreOnline.net at 4:24 PM