BOOM! Studios Renews With comiXology, and Expands to Amazon 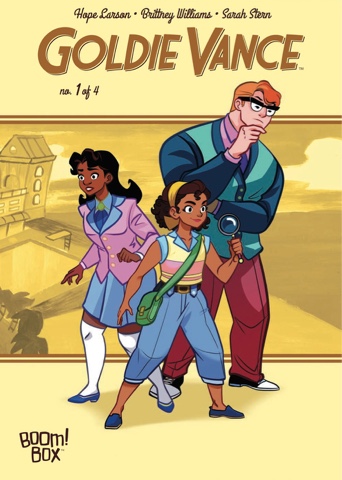 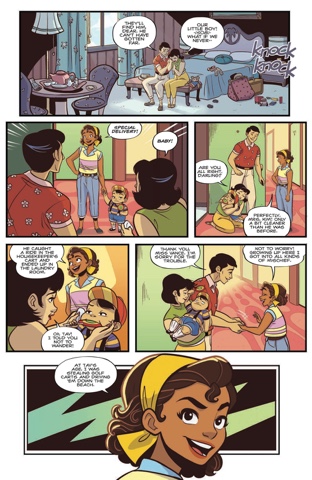 Today’s announcement coincides with the launch of BOOM! Studios’ latest comic series from their popular BOOM! Box imprint Goldie Vance #1 written by Hope Larson and illustrated by Brittney Williams. This debut joins BOOM! Studios’ entire catalog on comiXology and in the Kindle Store, which include such hits as Giant Days, Steven Universe, and Klaus. 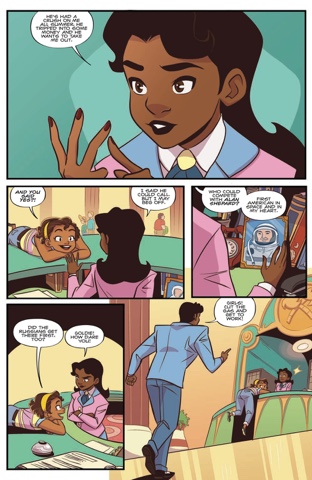 “We’re very happy to continue offering BOOM! Studios’ library of amazing comics and graphic novels to comiXology and now Kindle’s worldwide audience,” said President of Publishing and Marketing Filip Sablik. “At BOOM! we’re always striving to attract new readers to the medium of comics, creating new entry points for diverse audiences with series like Lumberjanes, The Woods, and Giant Days. Goldie Vance is our latest BOOM! Box offering; this jubilant series about a new teen detective is perfect for fans of Lumberjanes!”

“BOOM! Studios has been a long-time supporter of comiXology and we’re happy to share BOOM!’s huge library of titles around the world through comiXology and Kindle,” said comiXology’s Senior Director of Communication, Chip Mosher. “From horror to sci-fi and even all-ages adventures, BOOM! Studios produces fun and thoughtful comics that excite readers which is exactly the kind of content we love bringing to comics fans everywhere.”