Seven Seas Renews With comiXology and Expands to Amazon 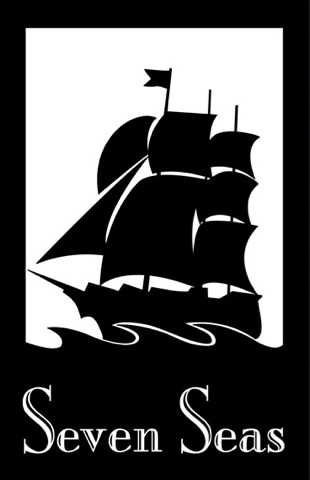 Today’s announcement sees the debut of Seven Seas’ continuously expanding digital catalog in the Kindle Store including such hits as Magika Swordsman and Summoner, Servamp, Haganai: I Don't Have Many Friends and more.

"The way readers purchase and read their manga is always evolving, and having books on comiXology has been a great way to extend the availability of our seriesnot only to manga fans, but to comiXology's diverse community of readers as a whole," said Seven Seas’ representative, Lissa Pattillo. "We feel it's a natural step to continue expanding our digital offerings, and bringing our library of content onto Amazon's Kindle allows us to do just that, providing even more readers access to our collection of fan favorites."

“Seven Seas brought some of the first manga to comiXology opening a new world of stories to comiXology fans everywhere,” said comiXology’s Senior Director of Communication, Chip Mosher. “And now we’re excited to bring that amazing content to Kindle readers worldwide. It’s as easy as clicking on the Manga Tab on the comiXology homepage to find a favorite new title.”