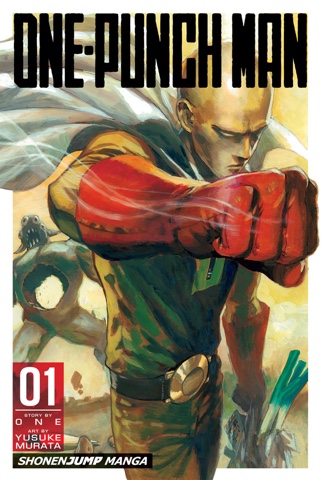 NEW YORK, LONDON and SAN FRANCISCO, November 12, 2015 – VIZ Media, LLC (VIZ Media), the largest publisher, distributor and licensor of manga, graphic novels, and anime in North America, and Simon & Schuster today announced the renewal of their longstanding sales and distribution partnership in both the United States and the United Kingdom.

Since September 2007, Simon & SchusterUK has been the exclusive distributor of VIZ Media titles across several international territories including Great Britain, Ireland and South Africa, and the fast-growing Indian market via Simon & Schuster India.

“The massive popularity of manga among a broad cross-section of international readers of all ages speaks to the universal appeal of the genre,” says Michael Selleck, Simon & Schuster Executive Vice President, Sales & Marketing. “We are very happy to deepen our relationship with VIZ Media both domestically and internationally, where we are seeing exciting growth in markets such as the Philippines and Singapore.”

“We are delighted to renew our long-standing sales and distribution agreement with VIZ Media,” said Gill Richardson, Group Sales Director, Simon & Schuster UK. “Since 2007, we have been delivering the best manga titles to the UK and Ireland, adding South Africa in 2008, and India in 2014. We look forward to many more years of this fruitful partnership.”

“Simon & Schuster is a key partner for VIZ Media and has provided us with the industry leading infrastructure that has been critical to supporting our continued growth, both across North America and increasingly, in new international territories,” said Kevin Hamric, Senior Director, Publishing Sales & Marketing, VIZ Media. “As the global fan base for VIZ Media’s extensive manga catalog continues to grow in burgeoning markets in India, the Philippines and other countries, Simon & Schuster will play a crucial role in our strategy to develop these new audiences.” 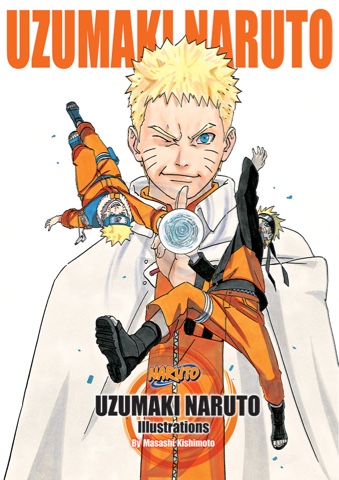