CALIFORNIA’S FAVORITE MOTORCYCLE HIGHWAY PATROLMEN ARE BACK AS 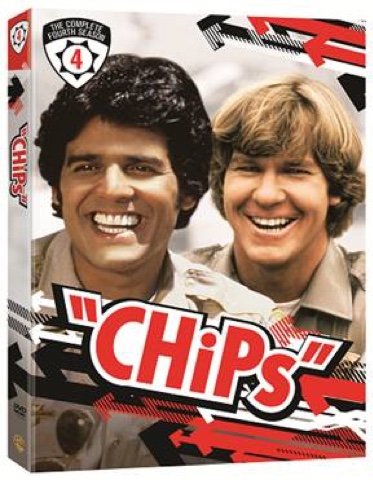 AVAILABLE FOR THE FIRST TIME EVER

Includes all 21 one-hour episodes of Season 4!

In season four, the highway adventures continue with Ponch and Jon as they continue to keep the busy freeway of California safe from crime. Whether making routine stops for speeding or nabbing criminals on the run, California Highway Patrol is on the case. Nothing can stop these fearless partners, as they hit the streets of Southern California, in the pursuit of justice and highway safety. CHiPs: The Complete Fourth Season provides endless entertainment and action throughout all 21 episodes and will leave you longing for the release of season five! 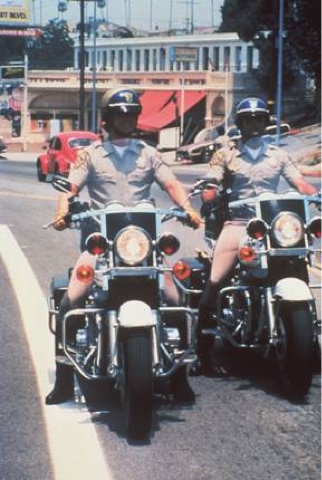 “We are excited to release CHiPs: The Complete Fourth Season for the first time ever on DVD,” said Rosemary Markson, WBHEG Senior Vice President, Television Marketing.  “We are thrilled to share the exciting fourth season of this hit show with fans of all ages.”

Posted by GenreOnline.net at 10:06 AM