The Man From U.N.C.L.E.: The Complete Second Season - The original 1960s series that set the stage for the major feature film this summer is back!

THE AGENTS TRAVEL NEAR AND FAR

TO STOP T.H.R.U.S.H FROM TAKING OVER THE WORLD AS WARNER BROS. HOME ENTERTAINMENT RELEASES

THE MAN FROM U.N.C.L.E.: THE COMPLETE SECOND SEASON 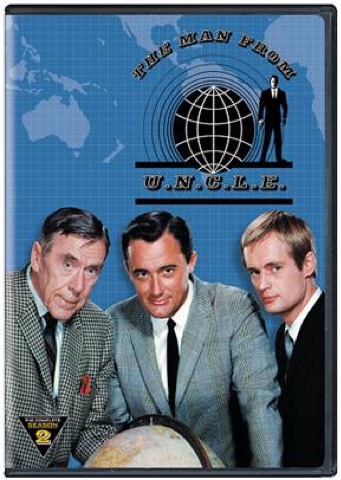 Features All 30 Episodes in Full Color!

BURBANK, CA (Oct 28, 2015) – The original 1960s series that set the stage for the major feature film this summer is back with the release of The Man From U.N.C.L.E.: The Complete Second Season. During its second season, The Man From U.N.C.L.E. was recognized as the Golden Globe winner for Best TV Show and nominated for 10 Emmy Awards. Led by a star studded cast featuring Leo G. Carrol, David McCallum and Robert Vaughn, the twist and turns continue as Warner Bros. Home Entertainment releases The Man From U.N.C.L.E.: The Complete Second Season on DVD February 2, 2016. The 10 disc series includes all 30 one-hour episodes of full-color entertainment. 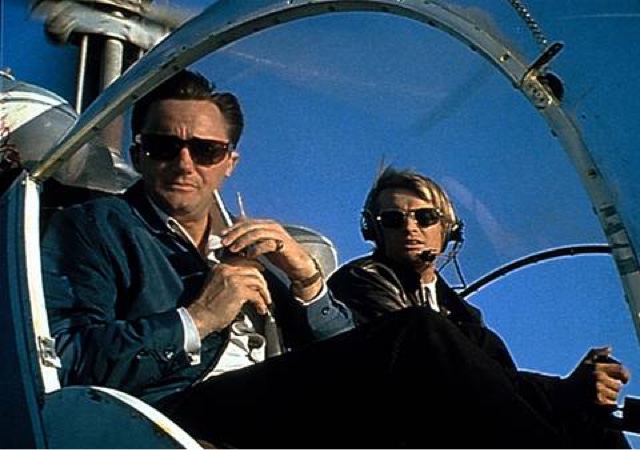 Top agents Napoleon Solo and Illya Kuryakin, played by actors Robert Vaughn and David McCallum, use their charm, wit, and assortment of gadgets to defend the world from their international syndicate T.H.R.U.S.H. The second season continues with all the excitement from season one, as the agents travel all over the world to take on T.H.R.U.S.H and its axis of evil Allies. Whether the agents are posing as prison inspectors or obtaining mind-reading devices, the adventures are sure to continue throughout the season. This exciting season also features guest appearances by Jill Ireland, Angela Lansbury, Kevin McCarthy, Vincent Price and George Sanders.

“Warner Brothers is thrilled to be releasingThe Man From U.N.C.L.E.: The Complete Second Season” said Rosemary Markson, WBHE Senior Vice President, Television Marketing. “The second season was an exciting and pivotal point for the series, as it made the switch from being featured in black and white to full-color, and we are pleased to bring the entire season into the homes of fans all over.”

The Man From U.N.C.L.E.: The Complete Second Season includes 30 1-Hour Episodes in a 10-disc DVD Collection:

Posted by GenreOnline.net at 10:27 AM