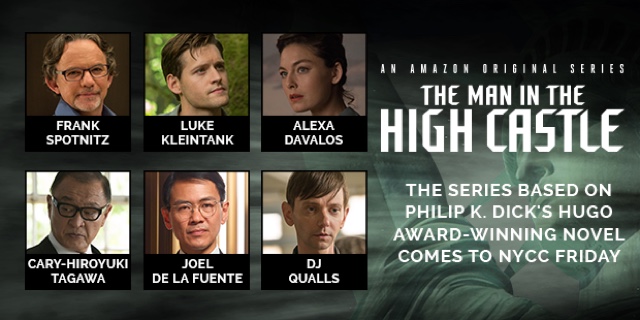 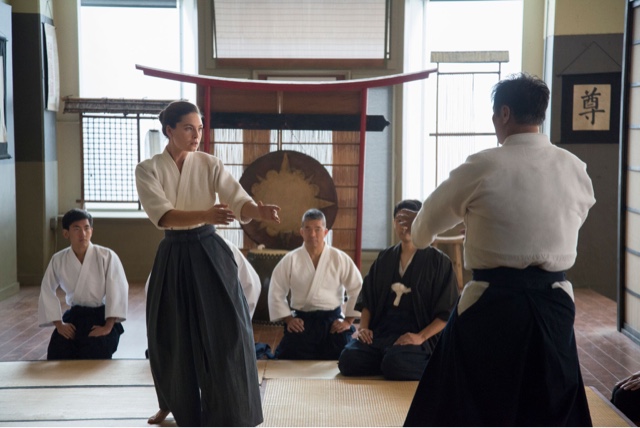 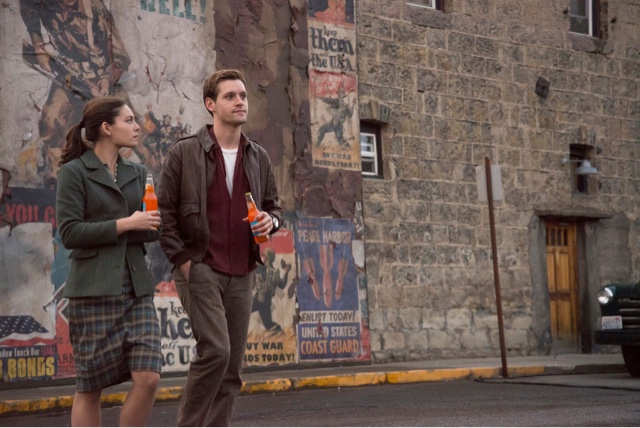 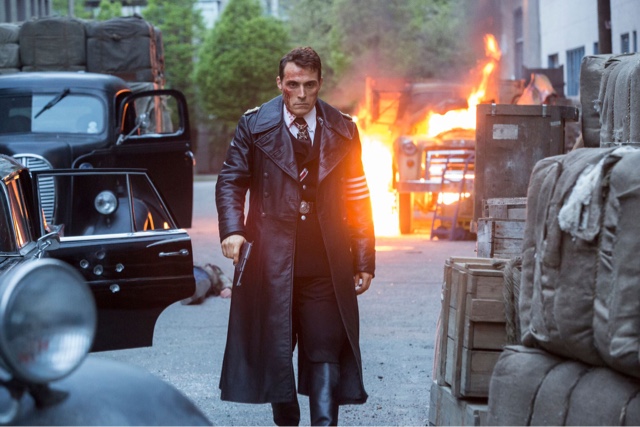 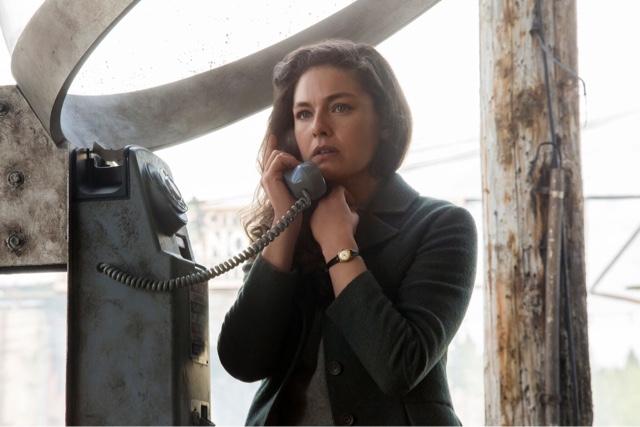 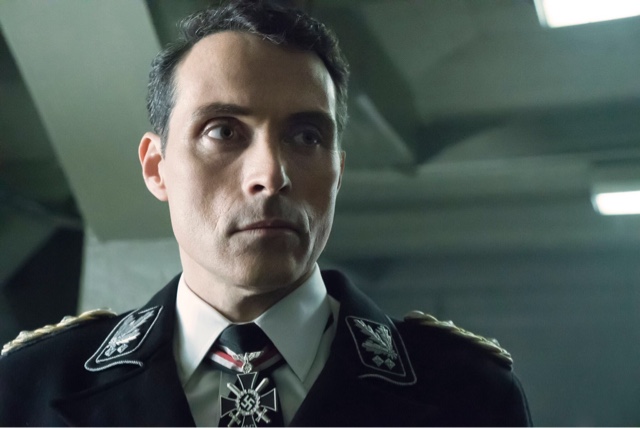 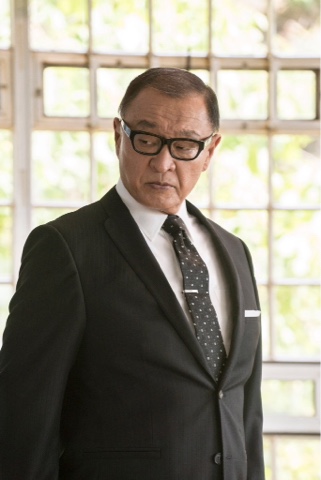 Additionally, the Emmy-winning studio will host an exclusive fan screening of the Man in the High Castle pilot – Amazon’s most viewed and highest rated pilot in its history – and second episode, on Saturday, October 10th at 9:00pm at the IFC Center, 323 Sixth Ave. (at West 3rd St.), New York, NY 10014. Prior the screening, Mashable will host a Q&A with the cast and Spotnitz. 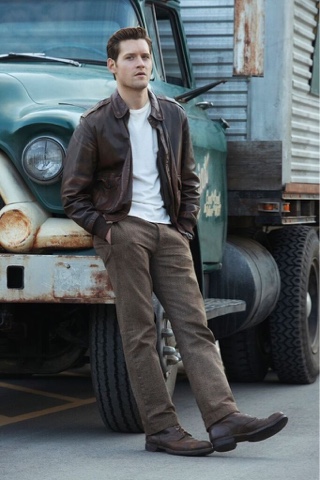 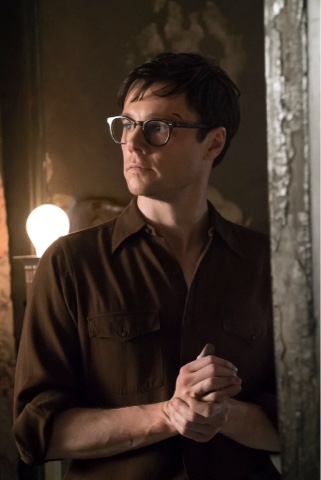 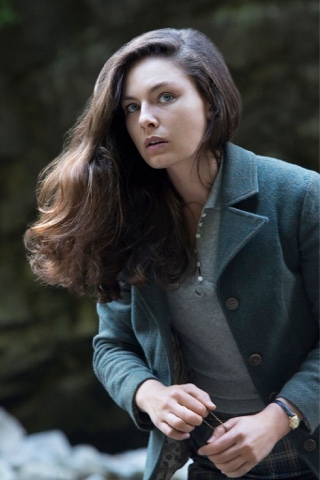 The Man in the High Castle premieres November 20th on Amazon Prime with 10 hour-long episodes.

Based on Philip K. Dick's Hugo Award-winning 1962 alternative history novel, one-hour drama series THE MAN IN THE HIGH CASTLE explores what would have happened if the Allied Powers had lost World War II.  Some 17 years after that loss, the United States, and much of the world, has been divided between Imperial Japan and Nazi Germany, the dominating global powers. But while Germany controls the eastern half of the United States, and Japan controls the Pacific Coast, the Rocky Mountains have become a “neutral zone” — and ground zero for a resistance movement that refuses to accept the new world order.  Under the direction of a mysterious figure known only as “the Man in the High Castle," members of the resistance hunt down an enigmatic series of black and white newsreel films that they believe hold the key to freedom -- the films show footage from our own past in which the Allies, in fact, won the war.

The series debuts November 20 on Amazon Prime Instant Video in the U.S., U.K. and Germany.

Photo Credit: Liane Hentscher/Amazon Studios
Posted by GenreOnline.net at 10:13 AM