Fight for survival on a dangerous and desolate Earth when Battle for Skyark arrives on DVD (plus Digital) January 5 from Lionsgate Home Entertainment. 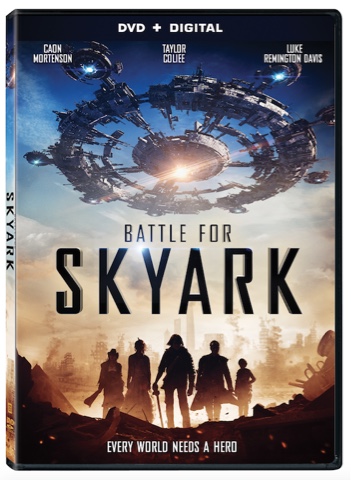