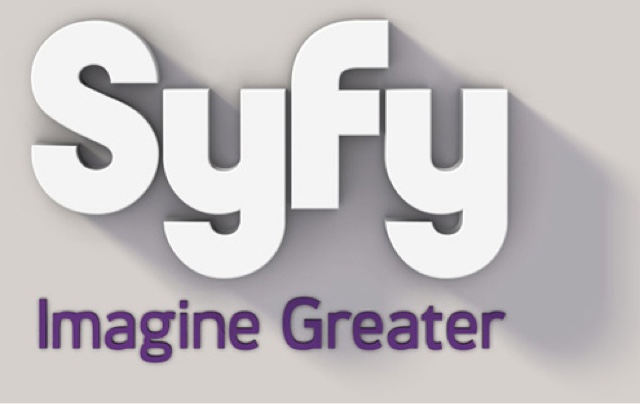 Cooper will executive produce along with King and Phillips. Itamar Moses (Boardwalk Empire) will write the screenplay and serve as co-executive producer. Universal Cable Productions will serve as the studio. Hyperion will be a production of Graham King's GK Films and Bradley Cooper and Todd Phillips’ 22nd and Green.

Set on the eve of Armageddon with the entire galaxy at war, Hyperion is the story of seven pilgrims who set forth on a voyage to seek the answers to the unsolved riddles of their lives. Each carries a desperate hope and a terrible secret -- while one may hold the fate of humanity in his hands.

“It is an absolute honor to enter into the world created by Dan Simmons that is arguably one of the greatest works of science fiction, and help realize it for television audiences,” said executive producer Cooper.

Posted by GenreOnline.net at 4:54 PM