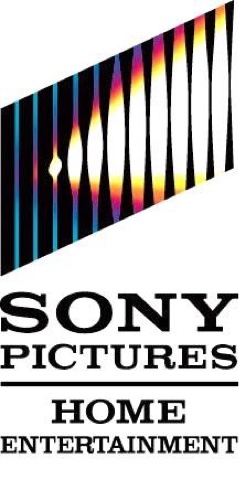 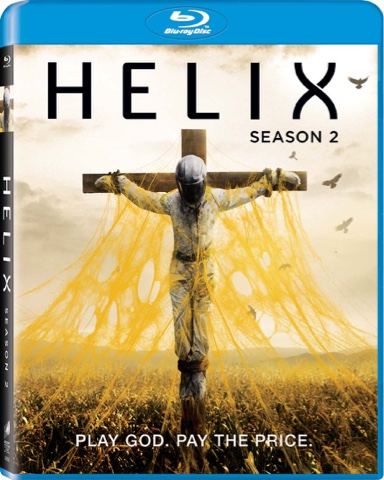 CULVER CITY, CALIF. (June 2, 2015) –HELIX, Sony Pictures Television’s intense sci-fi series, returns on Blu-ray™ and DVD July 28 when Sony Pictures Home Entertainment releases HELIX: THE COMPLETE SECOND SEASON. Season Two of this gripping thriller returns with the team leaving behind the Arctic Biosystems base and investigating a deadly outbreak of a new disease on a Windjammer cruise ship. The CDC’s investigation leads them to an island inhabited by a cult with the hope of creating a Utopian society.

Synopsis
After barely escaping with their lives, the survivors of Season One attempt to move on from the horrors that tookplace at Arctic BioSystems. But when their work takes them to a mysterious and remote wooded island, they quickly discover the Ilaria Corporation’s reach is deeper and darker than anyone imagined, and a deadly new virus presents a threat that no one thought possible.