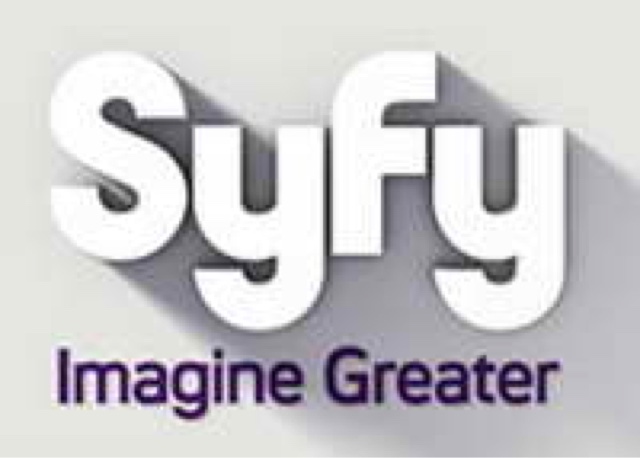 All hell is breaking loose as the battle between angels and mankind continues in a second season of Syfy’s hit showDominion. Join executive producer Vaun Wilmott for an exclusive screening of the first two episodes of Season 2. See episode 2 one week before it premieres on Syfy!

Based on the Arthur C. Clarke classic novel, the upcoming six-hour miniseries stars Mike Vogel (Bates Motel), Julian McMahon (Nip/Tuck), Daisy Betts (Last Resort), and Yael Stone (Orange is the New Black). The cast will be on hand along with screenwriter Matthew Graham(Doctor Who) to discuss how they brought the iconic novel to the screen for the very first time.

Join the cast members Thomas Jane (The Punisher), Steven Strait (Magic City),Shohreh Aghdashloo (The House of Sand and Fog), Cas Anvar (Olympus),Dominique Tipper (Vampire Academy) and Wes Chatham (The Hunger Games: Mockingjay) and executive producers Mark Fergus, Hawk Ostby and Naren Shankarfor a first-ever, exclusive screening of the series premiere before it airs on Syfy in December! The Expanse is set 200 years in the future after mankind has colonized the solar system. The show is based onThe New York Times bestselling book series.

Posted by GenreOnline.net at 10:02 AM