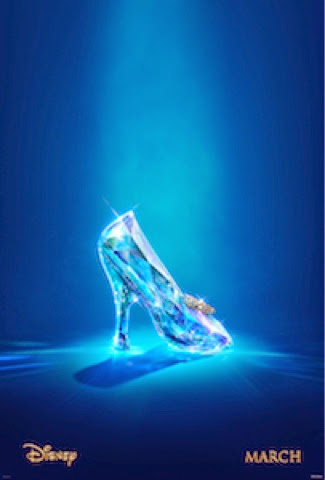 Broadcasting System, Inc. has secured the network television premiere windows for The Walt Disney Studios' upcoming releases Cinderella and The Jungle Book. As part of a licensing agreement with The Walt Disney Studios, the highly anticipated movies will be available to networks across Turner Broadcasting's portfolio, including TBS, TNT and Cartoon Network, a little over two years after each film's theatrical release. The tentative network premiere windows are slated to begin in mid-2017 for Cinderella and early 2018 for The Jungle Book.  Both films are set to hit theatres in 2015.

"We are confident Disney's new live-action versions of Cinderella and The Jungle Book will appeal to a wide range of demographics and will enjoy extremely successful runs across our various branded networks," said Deborah K. Bradley, senior vice president, head of program acquisitions, content strategy and licensing for Turner Broadcasting System, Inc. "These movies are the kind of tent-pole releases that will fit perfectly with Turner's ever-growing stable of blockbuster titles."

Turner Broadcasting's licensing agreement for Disney's Cinderella and The Jungle Book comes on the heels of a high-profile deal for the network television premiere windows for the next five theatrical releases from Disney subsidiary Marvel, including Avengers: Age of Ultron and the third installment in the Captain America franchise.

Posted by GenreOnline.net at 3:44 PM