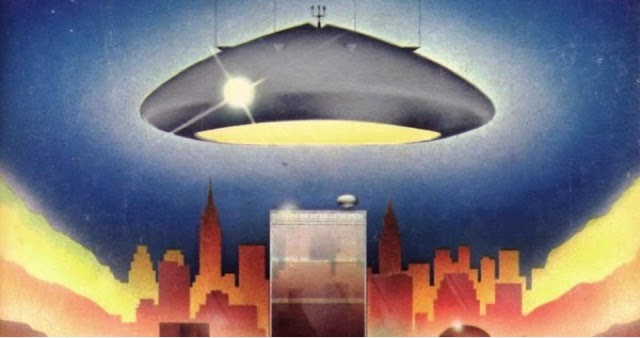 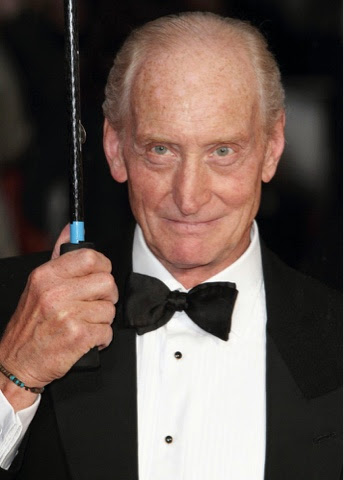 SIX-HOUR MINISERIES WILL AIR ON SYFY IN 2015

NEW YORK – October 27, 2014 – Syfyand Universal Cable Productions today announced that Emmy nominee Charles Dance, whose numerous credits include Game of Thrones, Phantom of the Opera, Jewel in the Crown and Bleak House, will play the lead role of the alien Overlord “Karellen” in the upcoming six-hour miniseries Childhood’s End.

Adapted from Arthur C. Clarke’s classic novel, Childhood’s End will premiere on Syfy in 2015.  Childhood’s End follows the peaceful invasion of Earth by the mysterious Overlords. Karellen (Dance), the ambassador for the Overlords, makes first contact with Earthling Ricky Stormgren.  Karellen’s comforting words and amazing technological gifts quickly win humanity’s favor, beginning decades of apparent utopia at the cost of human identity and culture. However, his refusal to reveal his physical appearance and insistence on dealing only through Ricky have some people questioning whether his intentions are truly benevolent.

In making the announcement, Bill McGoldrick, Executive Vice President, Original Content, Syfy, said: “We are thrilled that Charles has picked Childhood’s End following his amazing work in Game of Thrones.”

Akiva Goldsman (Lone Survivor, A Beautiful Mind, I Am Legend) and Mike DeLuca (Captain Philips, Moneyball, The Social Network) will serve as executive producers. Alissa Phillips (Moneyball, Mob City) is co-executive producer. Childhood’s End will be adapted by Matthew Graham (creator of BBC's Life on Mars and Ashes to Ashes). Universal Cable Productions will be the studio.

Posted by GenreOnline.net at 7:25 PM