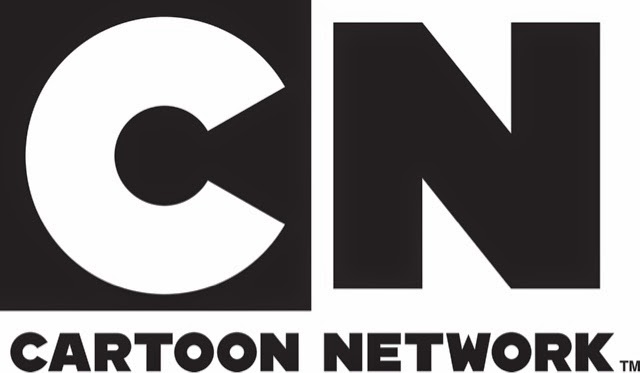 Cartoon Network Anything is the newest model in digital entertainment

Today, Cartoon Network becomes the first television brand to debut a micro-network specifically designed for the small screen.  Cartoon Network Anything contains content exclusively created for portable mobile platforms, rapidly delivering entertainment in a totally new and fun way. The app is free and available for download now on the App Store and Google Play.

Cartoon Network Anything is an ever-growing and ever-changing stream of content consisting of games, activities, trivia and video, each lasting an average of 10 to 15 seconds. After each piece of content, viewers can advance to the next piece by simply swiping their screens. The perpetually-updated stream of content is delivered randomly, providing entertainment that feels both immediate and infinite. Download the Cartoon Network Anything trailer here.

With the innovative Watch Cartoon Network app and the responsive video page on CartoonNetwork.com, Cartoon Network Digital has proven its dedication to delivering the very best viewing experiences on every screen. Cartoon Network Anything is the next step in the network’s mobile expansion, with a platform-specific strategy that provides content not currently seen anywhere else in the marketplace.

“We want our audience to have a holistic and unique experience that remains true to Cartoon Network’s DNA on every device,” said Chris Waldron, vice president, Cartoon Network Digital. “Cartoon Network Anything is a new kind of network – it’s undeniably the Cartoon Network brand, but specifically tailored for the smallest screens.”

Soon after launch, Cartoon Network Anything will premiere original IP from Cartoon Network Studios, giving an exciting first-look at new animated micro episodes created specifically for this experience. Fans will be able to save items to their favorites for future viewing, and the “like” functionality may also inform future development by gauging fan interest about a particular piece of content.

Cartoon Network will celebrate the launch of Cartoon Network Anything starting at 7:30 a.m. ET/PT on Monday, October 13th. Anything can happen on-air when regularly scheduled programs are tossed aside and viewers will be treated to hit comedies for the entire day, never knowing what will come next