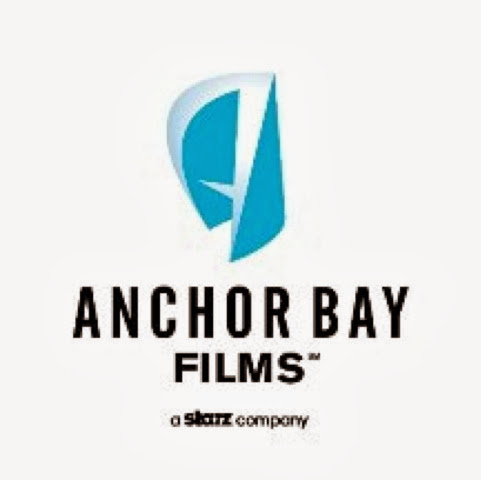 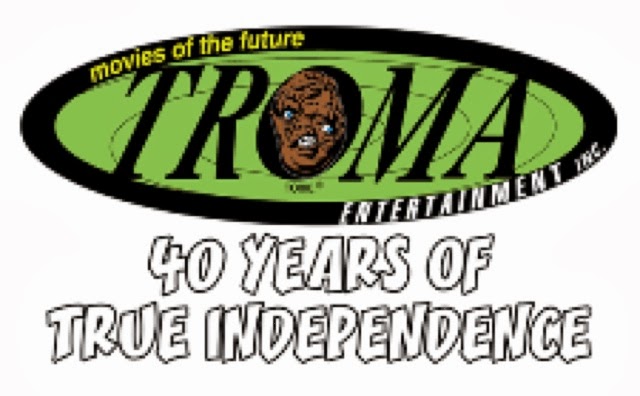 Anchor Bay Films and Troma Entertainment proudly announce thatRETURN TO NUKE ‘EM HIGH, VOL.1, the film that marks the return of Lloyd Kaufman to the director’s chair and kicks off Troma Entertainment’s 40th Anniversary celebration, will have exclusive theatrical engagements in New York and Los Angeles starting in January 2014 at the following venues:

Q&As with Lloyd Kaufman and cast & crew will be take place at both NY and LA locations, with exact dates and times TBA.

With its inclusion in the NY Museum of Modern Art’s “The Contenders 2013”  film series (Lloyd shares the same roster with such directorial luminaries as David Lynch, Sofia Coppola, the Coen Brothers and Woody Allen), and recently named “People’s Choice Award for Film of the Year” at the Bizarre Atlantic City festival, RETURN TO NUKE ‘EM HIGH, VOL. 1 is Lloyd Kaufman’s latest Tromasterpiece. A hilarious, thoughtful sci-fi event film with themes ripped straight from today's headlines: the contamination and degradation of the world's food supply, rampant bullying and LGBTQ love triumphing over prejudice and violence. The film -- a revisiting of Troma's 1986 Class of Nuke 'Em High -- is in the same vein as other classics such as Class of 1984, Rock 'n' Roll High School and Carrie, but it's seen through the unique vision of Lloyd Kaufman and the Troma Team. 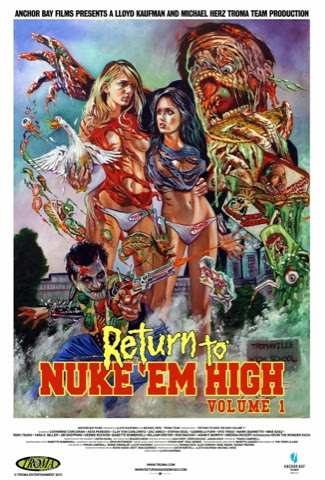