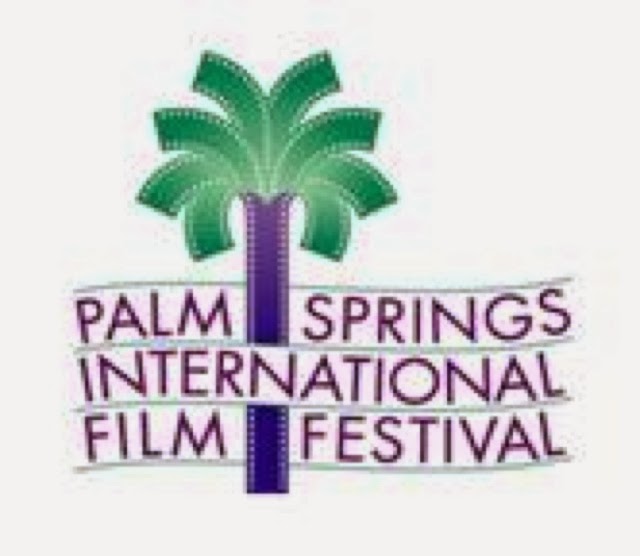 “David O. Russell has created a viscerally powerful film,” said Festival Chairman Harold Matzner. “American Hustle grabs you from the start and is populated by a group of eminently believable characters as brought to life by this brilliant cast.  The Palm Springs International Film Festival is proud to present the entire cast of American Hustle with our 2014 Ensemble Performance Award.”

Past recipients of the Ensemble Performance Award include last year’s Academy Award®winner for Best Picture Argo as well as past Best Picture nominees Babel and The Social Network.

A fictional film set in the alluring world of one of the most extraordinary scandals of the 1970s,American Hustle tells the story of brilliant con man Irving Rosenfeld (Christian Bale), who along with his equally cunning and seductive partner Sydney Prosser (Amy Adams) is forced to work for wild FBI agent Richie DiMaso (Bradley Cooper).  DiMaso pushes them into a world of New Jersey powerbrokers and mafia that’s as dangerous as it is enchanting. Jeremy Renner is Carmine Polito, the passionate, volatile political operator caught between the con artists and Feds. Irving’s unpredictable wife Rosalyn (Jennifer Lawrence) could be the one to pull the thread that brings the entire world crashing down.  Columbia Pictures and Annapurna Pictures present an Atlas Entertainment production, which also stars Louis C.K., Michael Peña and Alessandro Nivola.  Directed by David O. Russell.  Written by Eric Warren Singer and David O. Russell.  Produced by Charles Roven, Richard Suckle, Megan Ellison, and Jonathan Gordon. 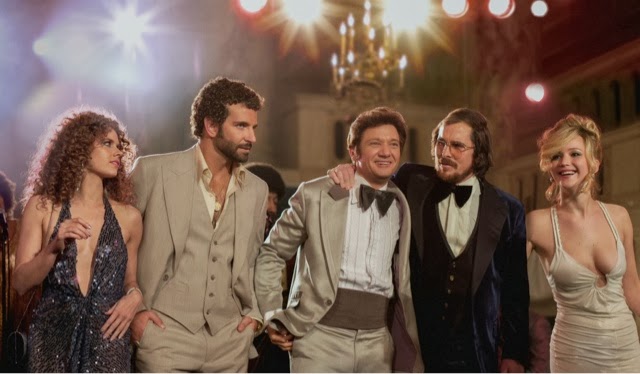