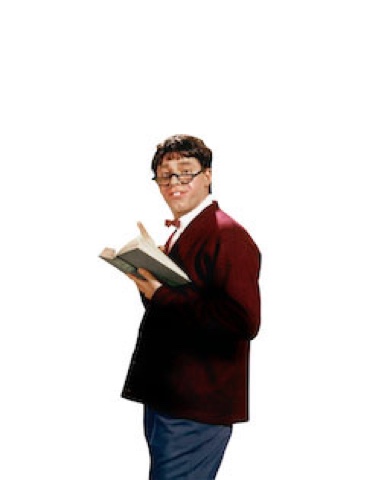 Turner Classic Movies (TCM) will celebrate the life and career of acclaimed comedian, actor and filmmaker Jerry Lewis, whose irrepressible zaniness and frantic creativity made him a defining figure of American entertainment in the 20th century, with a five film tribute on Labor Day, Monday, Sept. 4 in honor of of the nearly 50 years Mr. Lewis spent hosting The Jerry Lewis MDA Labor Day Telethon encouraging viewers to donate to the charity.  Lewis, who passed away Sunday Aug 20 at the age of 91, knew success in movies, on television, in nightclubs, on the Broadway stage from his early films with Dean Martin, to his solo career eventually writing, producing and directing many of his own films.

The following is the complete schedule for TCM's tribute to Jerry Lewis:

3:30 a.m. The Disorderly Orderly (1964) - An inefficient hospital orderly wreaks havoc when he tries to help the patients

Posted by GenreOnline.net at 9:30 AM