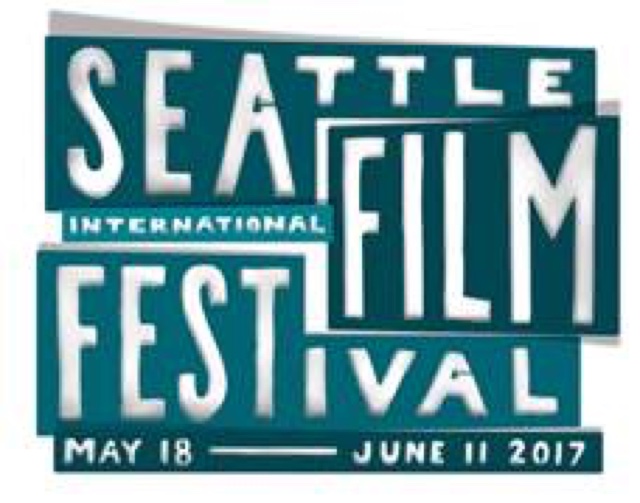 SEATTLE, WA -- April 25, 2017 --The Seattle International Film Festival (SIFF) will honor Anjelica Huston during this year’s 43rd edition and include the world premiere of her newest film, Trouble, written and directed by Theresa Rebeck. Taking place on Wednesday, June 7th at the historic SIFF Cinema Egyptian, the event will begin with an on-stage interview with Huston, followed by a screening of her new film which she both stars in and executive produced.

Anjelica Huston is a powerhouse of a woman whose career has spanned over 50 years: through modeling, film, television, and on the page. Born into the family of renowned film director John Huston, and legendary grandfather Walter Huston, Anjelica was sure to make a splash in the industry with both her unique beauty and strong presence. Over the past 50 years, Huston’s most notable roles have included Lilly Dillon in The Grifters, Maerose Prizzi in Prizzi’s Honor (in which she won an Academy Award® for Best Actress in a Supporting Role), Miss Eva Ernst in The Witches, Morticia Addams in the cult classic The Addams Family, Etheline Tennenbaum in Wes Anderson’s The Royal Tennenbaums, and most recently as Vicky on the Golden Globe winning comedy-drama Transparent.

In her new film Trouble, Anjelica Huston stars alongside Bill Pullman as a feuding brother and sister whose differences entangle the fate of an old friend, played by David Morse. Both written and directed by Theresa Rebeck (creator ofSmash) and executive-produced by Huston, Trouble features strong performances that illuminate the honest realities of familial obligations and misunderstandings. Trouble also stars: Julia Stiles, Jim Parrack, Brian d'Arcy James, and Victor Williams.

Sarah Wilke, SIFF’s Executive Director says, “It is an honor to welcome such a talented, exquisite, and tenacious actress to this year’s festival. Anjelica Huston has graced the theater screen for many years and we at SIFF are elated to celebrate her success as an artist with our Career Achievement in Acting Award.”

In addition to the Tribute event and screening of Trouble, the Seattle International Film Festival will present two films pivotal to Huston’s career: The Grifters and The Witches. Preceding the Tribute event, The Grifters will screen on June 7th and The Witches will screen on June 10th. The complete Festival lineup will be announced on Wednesday, May 3. Box office sales for single tickets open online, by phone, and in person for the general public on Thursday, May 4, with special advance access to SIFF members on Wednesday, May 3.

Trouble was produced by Theresa Rebeck, Rachel Dengiz, Julie Buck, and Jaclyn Bashoff. WME Entertainment will be selling domestic rights while GPM will be handling the film’s international rights.

The 2017 Festival runs May 18 through June 11 at venues in Seattle and surrounding cities.

Founded in 1976, SIFF creates experiences that bring people together to discover extraordinary films from around the world with the Seattle International Film Festival, SIFF Cinema, and SIFF Education. Recognized as one of the top film festivals in North America, the Seattle International Film Festival is the largest, most highly attended film festival in the United States, reaching more than 155,000 annually. The 25-day festival is renowned for its wide-ranging and eclectic programming, presenting over 400 features, short films, and documentaries from over 80 countries each year. SIFF Cinema exhibits premiere theatrical engagements, repertory, classic, and revival film showings 365 days a year on five screens at the SIFF Cinema Uptown, SIFF Cinema Egyptian, and SIFF Film Center, reaching more than 175,000 attendees annually. SIFF Education offers educational programs for all audiences serving more than 13,000 students and youth in the community with free programs each year.