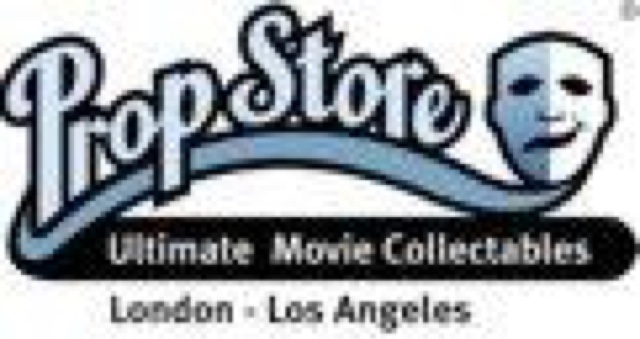 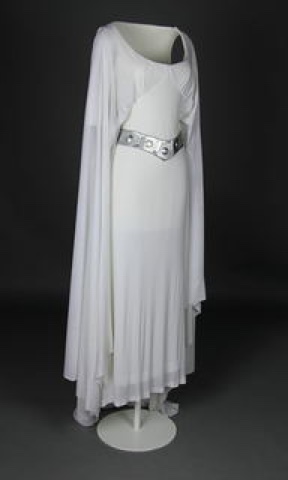 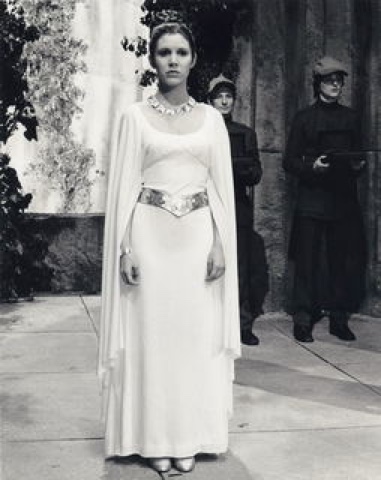 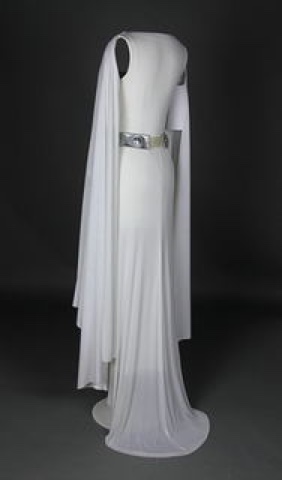 A SELECTION OF ORIGINAL FILM PROPS, HAND-DRAWN ARTWORK, STORYBOARDS, AND POSTERS ARE ALSO AVAILABLE FOR SALE

Prop Store, one of the world’s leading film and TV memorabilia companies, will be exhibiting at the world-famous Star Wars Celebration event at the Orange County Convention Center in Orlando, Florida between April 13 - 16, 2017. Attendees will have the opportunity to view Princess Leia’s (Carrie Fisher) Film-Worm Ceremonial Gown from Star Wars A New Hope, as well as lots from their upcoming Star Wars and Star Trek Blueprint Online Auction and annual Entertainment Memorabilia Live Auction to be held in London later this year. Leia (Carrie Fisher) Ceremonial Gown on display is the only Princess Leia costume from the first film known to still exist.

Prop Store will have a spread of original film props, hand-drawn artwork, storyboards, posters and more, available for direct sale at the show. This material was used in the production of the films themselves.

Lots from the upcoming Blueprint Auction will be on show at booth 2044. Prop Store will be offering over 75 individual lots of Star Wars and Star Trek set blueprints during the online auction, beginning on Friday 14th April at PST at propstoreauction.com. Bidding on all lots will close on Friday 28thApril at PST. All bidding takes place online and lots can be shipped anywhere in the world. All lots are being sold without reserve, allowing the fans to determine the final bid prices.

Prop Store will once again hold one of the UK’s largest live auctions of film and TV memorabilia this fall, held at London’s BFI IMAX proudly presented by ODEON, Europe’s largest cinema chain. Visitors to the booth will be able to be view many of the key Star Wars lots due to go under the hammer later this year in London.

Stephen Lane, Prop Store CEO, commented on the upcoming event: “It's been 40 years, but there is still nothing quite like Star Wars! Please take a moment to stop by booth 2044 where you'll be able to see Princess Leia's white gown from A New Hope among other priceless items from the greatest franchise of them all.”

Posted by GenreOnline.net at 12:42 PM