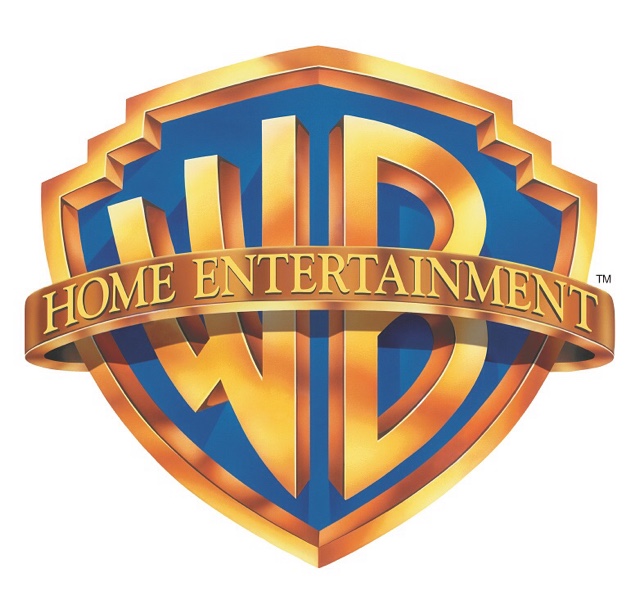 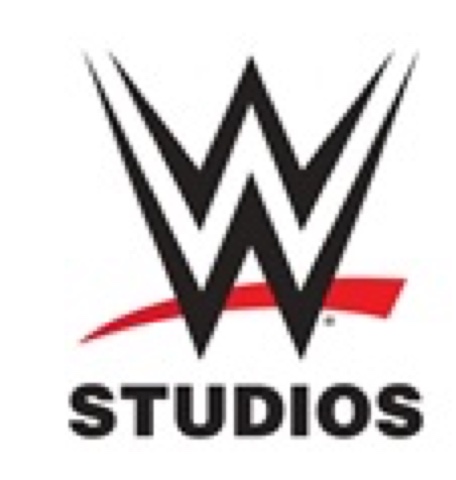 Their Music Will Keep A Hero's Dreams Alive

All-New New Feature Film Is Available for The First Time

The DVD, Blu-ray and Digital HD release of Pure Country: Pure Heart will include the all-new original movie, as well as exciting enhanced content featuring a music video with Willie Nelson, interviews with the cast, behind-the-scenes featurettes and more.

Pure Country: Pure Heart is the moving, music-driven tale of teenage sisters Ada and Piper. Upon discovering a letter about their late father, a Marine who died in Iraq, they leave rural Tennessee and hit the road secretly in search of the truth about the man they never knew. As they uncover his past as a budding country music star, the sisters find their own voice, beginning their journey as singers/songwriters.