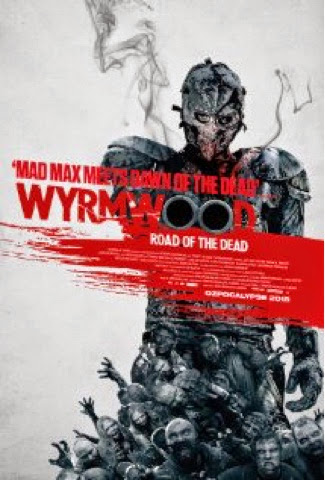 Following an unprecedented meteor shower, Barry (Jay Gallagher), an average auto mechanic that spends his days working and his nights and evenings with his wife Annie (Catherine Terracini) and their daughter Meganne (Meganne West), receives a frantic phone call from his sister Brooke (Bianca Bradey), informing him that zombies have begun to attack and he and his family have better come rescue her and flee for a safe place. 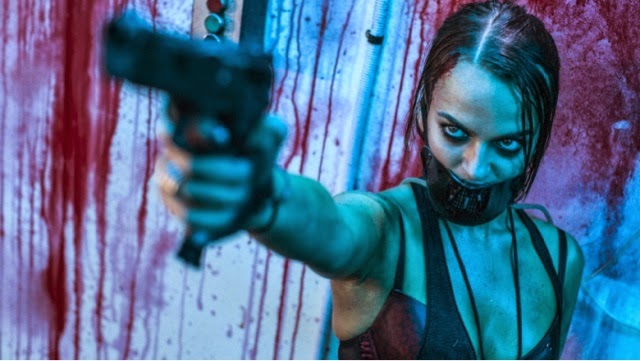 They barely make it to their car as the living dead attack anyone within their line of sight. Despite escaping he soon discovers to his horror that the plague that has struck seemingly out of nowhere is airborne and anyone without a natural immunity will sooner or later turn. 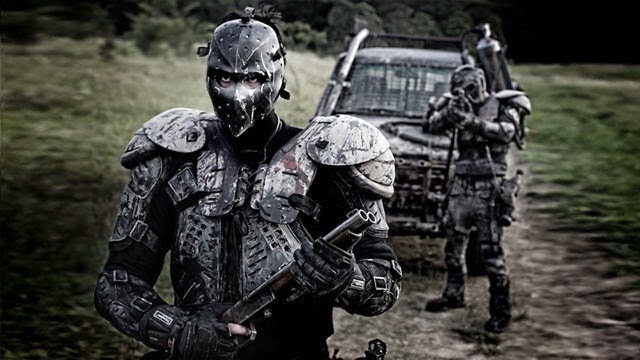 Wyrmwood: Road of the Dead is the directorial debut of Australian filmmaker Kiah Roache-Turner, who co-wrote the film's screenplay with his brother Tristan Roache-Turner. The film is a wild mix of Mad Max inspired action, Evil Dead 2: Dead By Dawn gore and humor, and even introduces some original takes on the zombie genre with interesting ideas, some laugh out loud moments, and wacky characters. 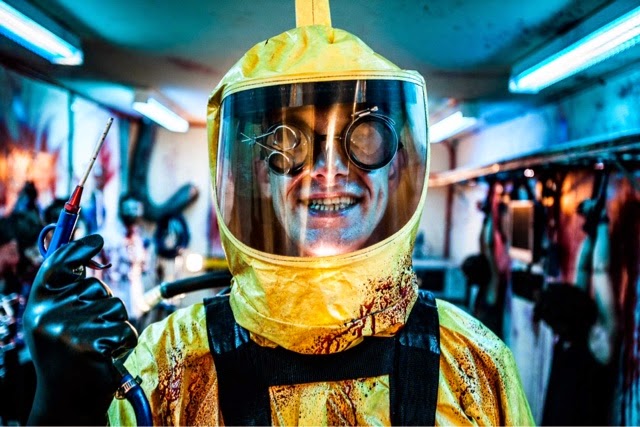 If the film has one weakness I would say that it never really pays off the viewer any satisfactory resolution and leaves a few too many questions unanswered, which dampen an otherwise wild and relentless ride. 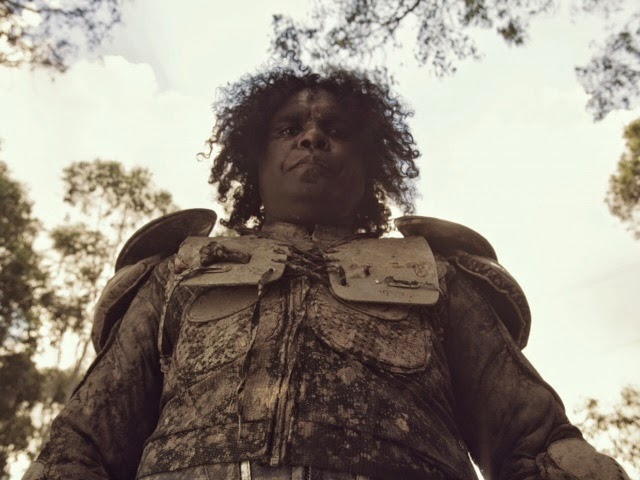 Props to actor Leon Burchill, who serves as comedy relief, yet provides what is arguably the most normal and relatable character in the film precisely because of his flaws in a movie where the only thing more dangerous than zombies are the whacked out human survivors. The zombie makeup effects are not bad either considering this is a low budget Australian independent feature. 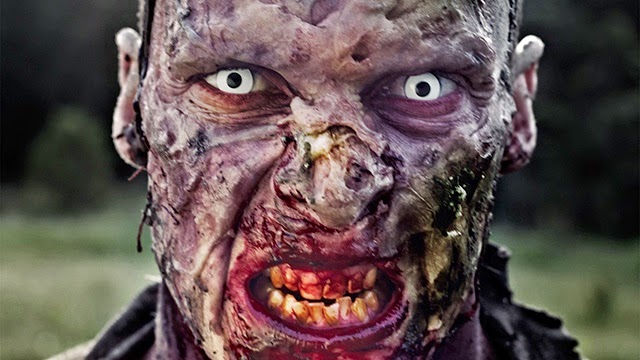 Wyrmwood: Road of the Dead is a lot of fun and will make it's North American theatrical debut at select cinemas on Friday, February 13, 2015 courtesy of IFC Midnight.
(C) Copyright 2015 By Mark A. Rivera
All Rights Reserved.
Posted by GenreOnline.net at 10:20 PM