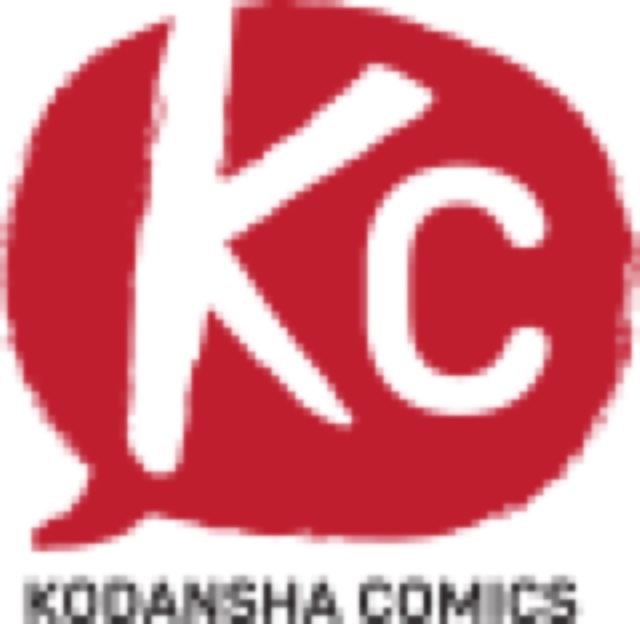 San Francisco, Calif. (February 23, 2017)—Kodansha Comics’s newest digital simulpub manga to debut on Kindle and comiXology is APOSIMZ, science-fiction manga master Tsutomu Nihei’s follow-up to his cult hit Knights of Sidonia (which was adapted into a Netflix Original series). Nihei is also the creator of the manga classic (and recently reissued) BLAME!

The first chapter of APOSIMZ will be available on February 24th as a digital edition only on comiXology and Kindle. New chapters will follow on the 24th of every month thereafter (the same day they appear in Japan). Chapters will be priced at $1.99 each.

With APOSIMZ, Nihei takes us into at-once familiar and disorienting territory: a towering “City” built upon the ruins of a mysterious device from the distant past, a “Country of Dolls” of people afflicted with a disease that slowly turns them into machines. A prologue chapter from APOSIMZ was previously available only through Tsutomu Nihei’s limited-time Humble Bundle offering, but can now be read at kodanshacomics.com.

Also, adding to Kodansha Comics’s digital manga ramp-up for 2017, a trio of highly anticipated shojo manga will make their debuts on February 28th.

House of the Sun (Taiyo no ie, in Japanese) is Taamo’s moving account of a young woman who reconnects with a childhood friend as she puts together the pieces of her life following her parents’ broken marriage.

Finally, The Full-Time Wife Escapist (aka Nigeru wa haji da ga yaku ni tatsu) brings us Tsunami Umino’s romantic comedy that was recently adapted into a hit Japanese television drama. Mikuri is a recent grad without a whole lot of job prospects, so out of desperation when her housekeeping gig is about to come to an end, she comes up with the idea of becoming the wife of her single salaryman boss—as a job!

More information and Chapter 1 previews of the aforementioned series can be found at kodanshacomics.com.