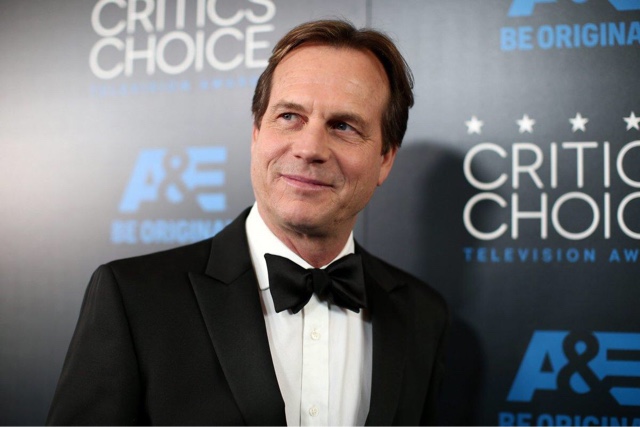 Actor Bill Paxton, who starred in some of the biggest blockbusters of the ‘80s and ‘90s and kicked off a new TV series just weeks ago, died after a heart surgery, his family announced Sunday. He was 61.

A family statement revealed the veteran actor died on Saturday after his operation.

“It is with heavy hearts we share the news that Bill Paxton has passed away due to complications from surgery,” the statement said.

A Texas native, Paxton racked up nearly 100 acting credits. After getting started with bit parts in the ‘70s, he scored minor and supporting roles in ‘80s classics including “The Terminator,” “Aliens” and “Weird Science.”

His profile rose in the '90s, when he took the lead in the disaster hit “Twister” and played a central treasure hunter in “Titanic,” which was the highest grossing film of all time for more than a decade. Paxton also appeared in “Apollo 13,” “True Lies” and “Tombstone.”