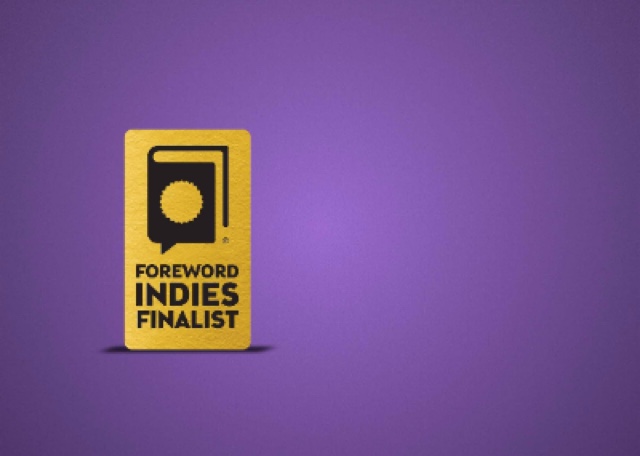 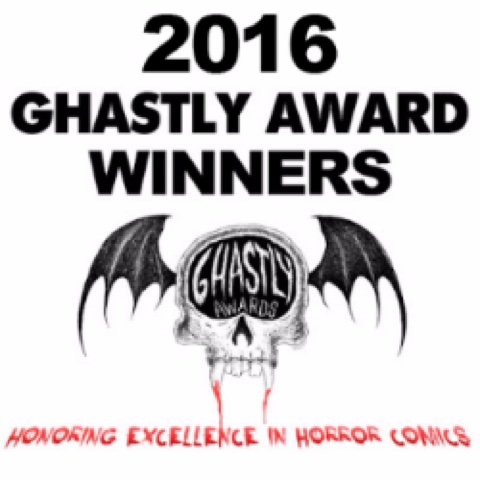 (Hollywood, CA-March 29th, 2017) Award winning publisher Storm King Comics has been on a role achieving critical acclaim and recognition in multiple markets. After winning their second  Ghastly award for  John Carpenter's Tales for HalloweeNight Volume 2 for Best Anthology,  they have been nominated as finalists in multiple categories in the 19th annual  Foreword INDIES Book of the Year Awards. John Carpenter’s Asylum Volume 2 is a finalist in the Graphic Novels & Comics Category and John Carpenter’s Tales for a HalloweeNight Volume 2 is  a finalist in both the Graphic Novels and Comics Category as well as the Anthologies category. You can see a list of all of the finalists at https://awards.forewordreviews.com/finalists/2016/.

“Choosing finalists for the INDIES is always the highlight of our year, but the choice was more difficult this time around due to the high quality of submissions,” said Victoria Sutherland, publisher of Foreword Reviews. “Each new book award season proves again how independent publishers are the real innovators in the industry.”

Storm King CEO Sandy King Carpenter remarked “Every single one of our graphic novels have  seen recognition in both the horror market and in the book trade.  As a John Carpenter brand I am so pleased that we are still impressing our core fans after all these years. To do the same outside the market is just icing on the cake.”

INDIES finalists are moved on to final judging by an expert panel of librarians and booksellers curated specifically for each genre and who will determine the books who will be named Foreword INDIES Book of the Year Award winners. Winners in each genre—along with Editor’s Choice winners, and Foreword’s INDIE Publisher of the Year—will be announced during the 2017 American Library Association Annual Conference in Chicago on June 24, 2017.

Fans of Storm King Comics can stop by and congratulate them in person at  booth # 418 at C2E2   in Chicago April 21st-April 23rd. John Carpenter's Tales of Science Fiction: Vault #1 hits stores in July.

About Foreword: Founded in 1998, Foreword Magazine, Inc, d.b.a Foreword Reviews is an independent media company featuring a Folio:Award-winning print magazine, stable of e-newsletters, and an online platform. Foreword exclusively covers small, university, and independent (non “Big 5”) publishers, the books they publish, and the creators they work with. Foreword is based in Traverse City, Michigan, USA, and has employees and writers all over the world.

Posted by GenreOnline.net at 3:26 PM