Cartoon Network and The Powerpuff Girls Ask "What's Your Special Ingredient?" with Powfactor 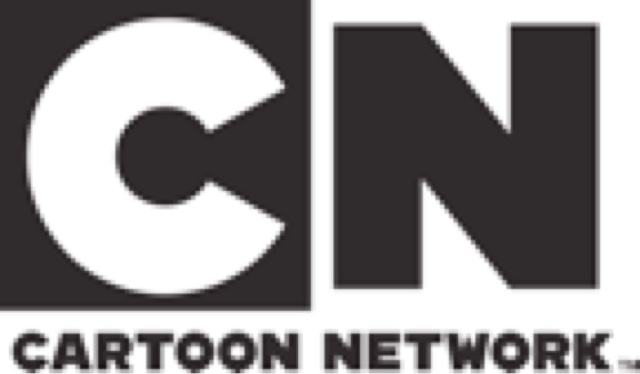 Cartoon Network has unveiled POWFACTOR, a new The Powerpuff Girls global campaign. Coinciding with all-new Season 1 episodes of the reimagined Emmy® nominated animated TV series and the launch of a new toy line from global master toy partner Spin Master, Powfactorcelebrates the special ingredient inside everyone that empowers them to change the world.

Beginning today, Cartoon Network will showcase Powfactor, on air and all Cartoon Network platforms, in a special music video featuring The Powerpuff Girls calling out their special ingredient and showing how individual traits – whether big or small – help positively impact the world around them. Additionally, The Powerpuff Girls voice talent, Amanda Leighton, Kristen Li, and Natalie Palamides, sing a new version of the show’s theme song reimagined for Powfactor. Click here to view the video orhttps://youtu.be/qaZnfMaraLs.

To help introduce Powfactor and those who embody its spirit, Cartoon Network has partnered with Amy Poehler’s Smart Girls on an original mini docu-series. With a shared goal of empowering young girls, Cartoon Network and Smart Girls developed each episode as a testament to different ways people use their special ingredient to create, teach and inspire those around them. Beginning with today’s premiere, each episode will air on Smart Girls’ website amysmartgirls.com and associated Facebook and YouTube channels:

“Just like Blossom, Bubbles and Buttercup, kids have a special ingredient which makes them heroes,” said Jill King, Cartoon Network’s Senior Vice President, Marketing and Partnerships. “Partnering with Smart Girls to launch this campaign is a perfect fit for the message of positivity, individuality and confidence Powfactor embodies.”

“Smart Girls is thrilled to partner with Cartoon Network to produce a series of videos that exemplifies what Smart Girls is all about – changing the world by being yourself,” said Meredith Walker, Smart Girls co-founder. “Powfactor demonstrates the power that all smart girls (and guys) have when they embrace their individuality to make a difference in their community.”

The global campaign continues throughout October when Cartoon Network will make a call for kids to express their Powfactor via the CN Sayin’ app. Additionally, Cartoon Network will celebrate fans’ Powfactor on air through bumps in targeted The Powerpuff Girls premiere episodes and in weekly Saturday morning blocks.

Late Fall of this year, Cartoon Network will announce new components to the campaign to ignite the Powfactor momentum with even more opportunities for fans to engage and highlight their special ingredient.