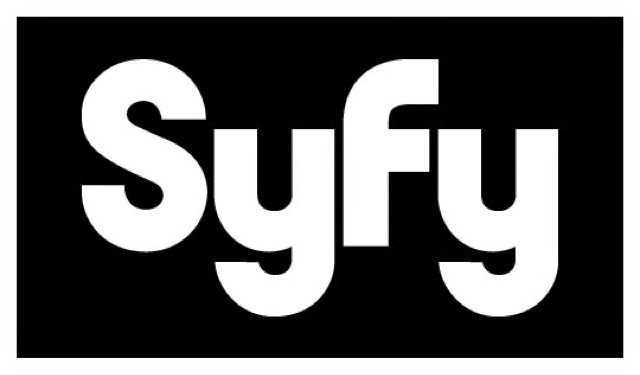 Syfy will kick off the movie fun on Thanksgiving, Thursday, November 27beginning at 9:30AM (ET/PT) with 2001: A Space Odyssey, followed by Star Trek Nemesis, Space Cowboys, Stargate andPoseidon.

To get fans ready for the return of Helix, Syfy will telecast the entire first season of the hit drama on Friday, November 28 from 6AM-6PM. The Black Goo Friday marathon features cast interviews as well as a never-before-seen sneak peek of Season 2, which premieres Friday, January 16 at 10PM.

The Saturday, November 29 movie marathon will begin at 10AM, highlighted by classic science fiction flicks ranging fromFifth Element and Terminator 2 to Blade: Trinity.

The holiday programming extravaganza will conclude on Sunday, November 30, beginning at 10:30AM, with movies such as30 Days of Night and The Happening.