The Possible Return Of Morse? 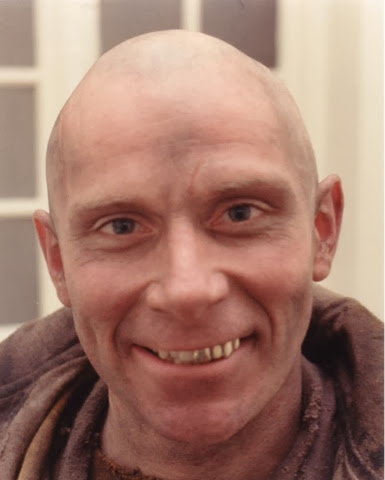 This should only be taken with less than a grain of salt despite the listing where I got this rumor. According to the pre-production listing on IMDB at the time of this publication, Actor Danny Webb may be reprising his role as the sole surviving prisoner Morse from Alien 3 for the Prometheus sequel. Guess they are going to tie into the Alien mythology more in the next one. I hope they answer a few questions left over from the first film while they are at it.
Posted by GenreOnline.net at 5:38 PM