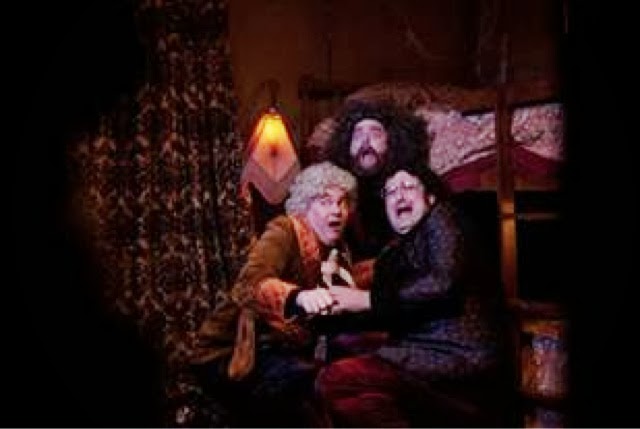 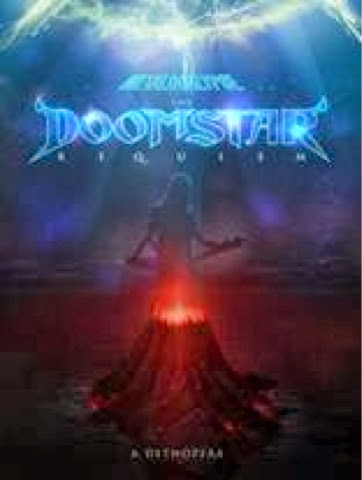 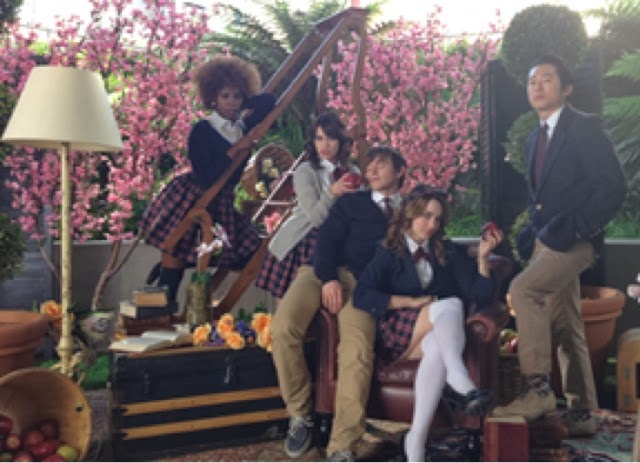 Adult Swim will have you in stiches this October with Tim & Eric’s Bedtime Stories: Haunted Housestarring Zach Galifianakis, as well asMETALOCALYPSE: the DOOMSTAR REQUIEM A KLOK OPERA and the network pilot Filthy Sexy Teen$.