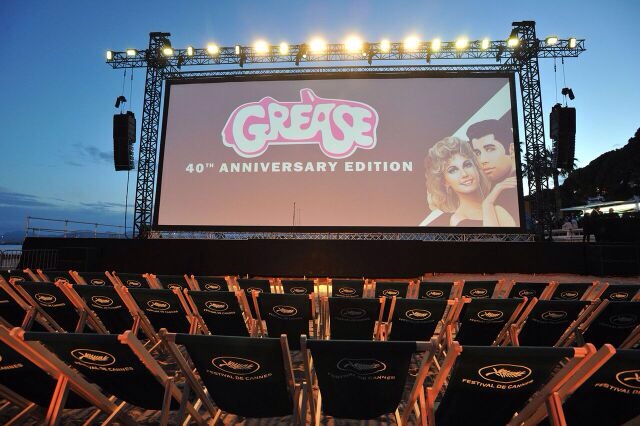 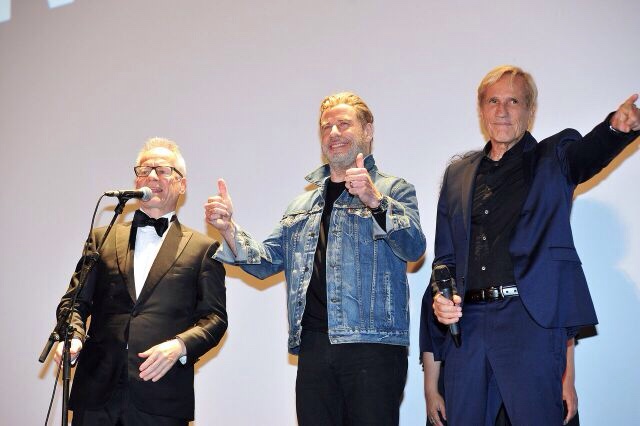 HOLLYWOOD, Calif. (May 17, 2018)— Paramount Pictures hosted a special screening of the enduringly popular cultural phenomenon GREASE at this year’s Cannes Film Festival to celebrate the film’s 40thanniversary.  John Travolta and director Randal Kleiser took part in the Cinéma de la Plage event on May 16th where fans relived the unforgettable moments, sensational soundtrack and classic love story at a spectacular outdoor screening of the newly restored film on the beach. 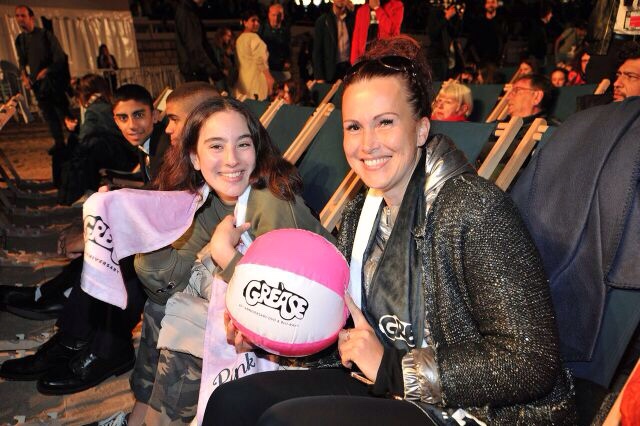 In anticipation of the film’s anniversary,GREASE was restored to its original vibrancy with the highest quality sound, picture resolution and color.  The original negative was scanned and received extensive clean up and color correction using previously unavailable digital restoration tools.  In addition, the audio was enhanced from a six-track mix created for an original 70mm release, giving the music more clarity. 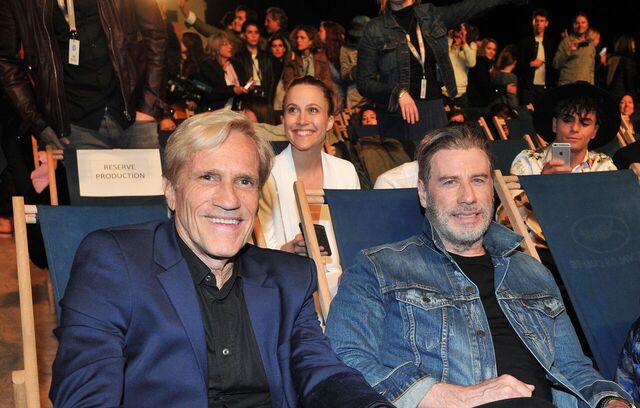 Posted by GenreOnline.net at 6:12 PM