ALL ORIGINAL EPISODES OF “ROSEANNE” AVAILABLE FREE EXCLUSIVELY ON THE FILMRISE STREAMING NETWORK. 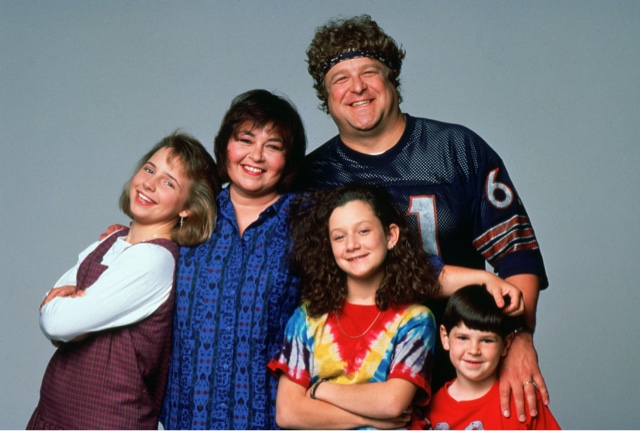 ALL ORIGINAL EPISODES OF

Fans of the #1 Rated TV Show Can Now Watch the

Brooklyn, NY – May 1 – FilmRise is proud to announce it has just released the complete series of “Roseanne” on its ad-supported streaming network. The highly popular original series starring Roseanne Barr, John Goodman, and Laurie Metcalf is now available to stream for free across FilmRise apps, including on the Roku and Xbox platforms. The company will soon launch “Roseanne” on FilmRise apps across numerous additional platforms, connected TVs, and mobile devices.

The Emmy award-winning sitcom received an incredible surge in popularity with the recent premiere of the “Roseanne” re-boot. Now, fans of both the current and original series can enjoy the show without paying for a subscription service or digital download.  The announcement was made today by Danny Fisher, CEO of FilmRise.

During the original run that aired from 1988 to 1997, “Roseanne” reached #1 in the Nielsen ratingsat one point becoming the most watched television show in the United States. The show remained in the top 4 rated shows for 6 of its 9 seasons. Its finale attracted 16 million viewers.

Danny Fisher, CEO of FilmRise states: “We are thrilled to offer fans of this unique series an opportunity to watch all of the original ‘Roseanne’ seasons for free on FilmRise ad-supported platforms. The original ‘Roseanne’ broke social barriers and connected with millions of viewers, and we are excited to bring this iconic show to the FilmRise streaming network.”

The deal was negotiated between Max Einhorn, VP of Acquisitions at FilmRise, and Carsey-Werner Television Distribution.