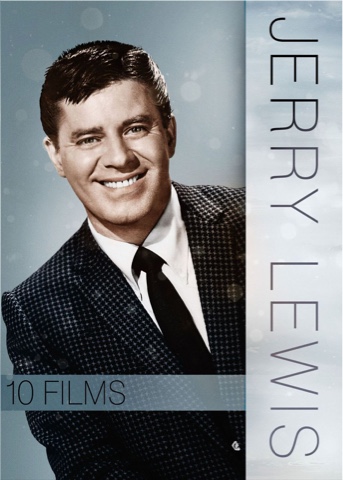 Featuring 10 of Lewis’ most beloved comedies, the JERRY LEWIS 10 FILM COLLECTION is headlined by 1963’s enduring classic The Nutty Professor, which celebrates its 55th anniversary this year.  Considered by many to be Lewis’ finest and most memorable film, The Nutty Professor was included on the American Film Institute’s list of the 100 funniest American films of all time and was selected for preservation in the U.S. National Film Registry by the Library of Congress in 2004.

The 10-DVD set includes the following: