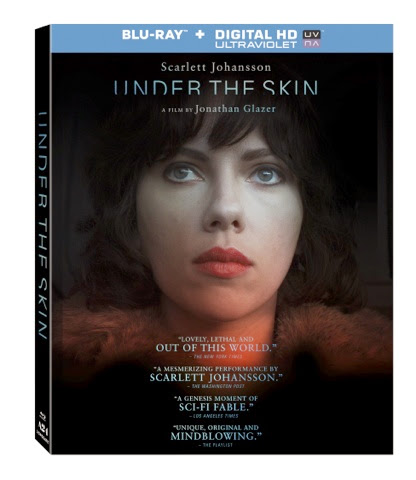 *Subject to change
Posted by GenreOnline.net at 12:16 PM