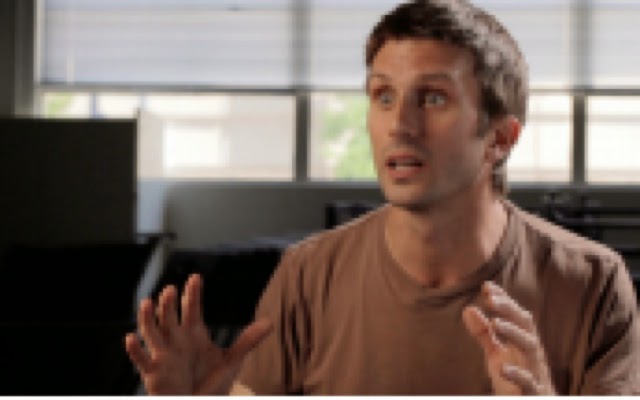 "Who are you, America?" To mark its fiftieth anniversary, the prestigious New England theater Center Stage asked fifty celebrated writers to create monologues answering that question and then entrusted independent icon Hal Hartley to film the results. This feature version draws on twenty of those wildly disparate explorations. Their voices include a beauty pageant contestant who’ll never win a prize for brains; a U.S. soldier stationed in Afghanistan; a man talking about his crack-addicted sister, and another whose selling of "ten dollars of pot" led to a life in prison; a minister whose views on gays differ from his congregation; a crusty dowager worried about her coddled descendants; and a 1960s-bred free spirit still flying the freak flag decades later. There is room for an absurdist historical lesson as well as an entirely sung baseball anecdote. By turns angry, comic, political and poetical, MY AMERICA is a smorgasbord of distinctive character snapshots offering plenty of virtuoso acting and idiosyncratic style. 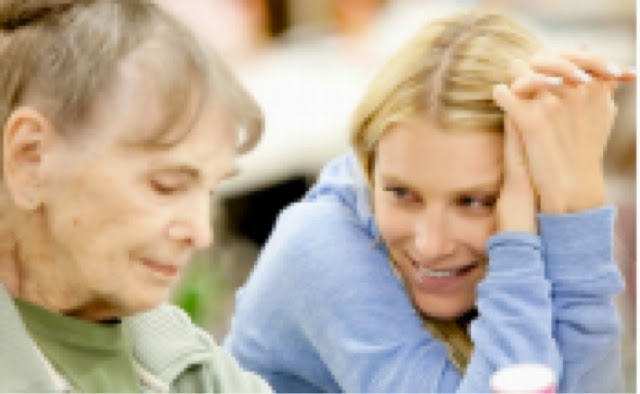 STARLET explores the unlikely friendship between twenty-one year old aspiring actress Jane (Dree Hemingway) and elderly widow Sadie (Besedka Johnson) after their worlds collide in California's San Fernando Valley.  Jane spends her time getting high with her dysfunctional roommates and taking care of her chihuahua Starlet while Sadie passes her days alone, tending to her garden.  After a confrontation at a yard sale, Jane finds something unexpected in a relic from Sadie's past. Her curiosity piqued, she tries to befriend the caustic older woman. Secrets emerge as their relationship grows, revealing that nothing is ever as it seems 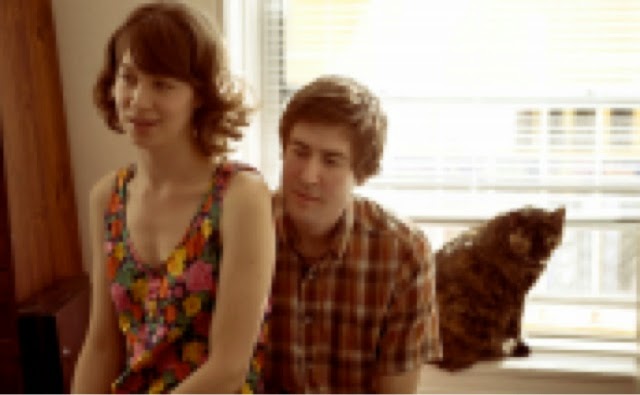 John and Jenn are young, in love and living together. But this is no dreamy tale of magical romance from Medicine for Melancholy director Barry Jenkins, who trains his camera on his friends to learn what it actually takes to share a life. As he explores the shared space of their tiny San Francisco apartment and observes their rhythms, they answer his gentle questions with a fumbling authenticity that communicates volumes about commitment. 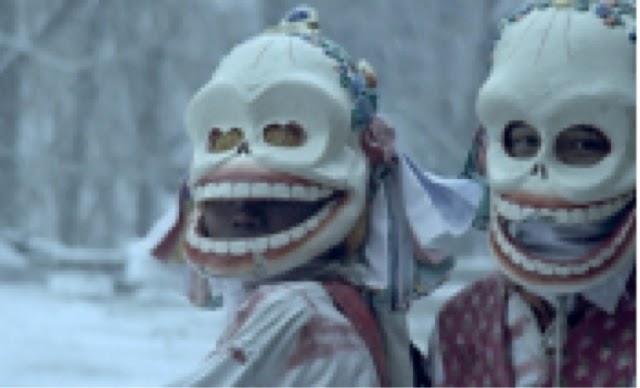 After French artist Hugues de Montalembert was blinded by robbers who threw paint thinner in his face, he learned to take in the world with his other senses. He narrates his journey from darkness in this portrait by musician-turned-filmmaker Gary Tarn, who finds a cinematic equivalent to the sensations of light and color that de Montalembert "sees" behind his eyes. There's no room for self-pity in this unique tale of triumph over adversity. 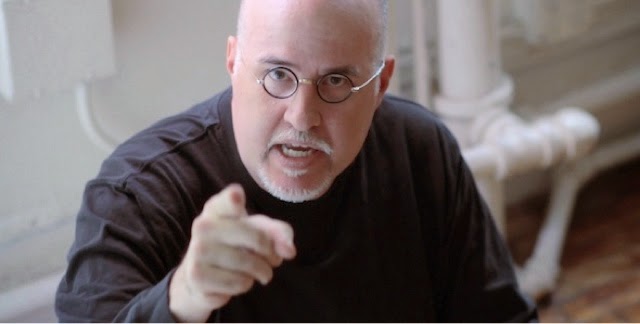 A beauty pageant contestant, a minister at odds with his congregation, a man in prison for selling drugs. These are a few of the twenty voices heard in cinema icon Hal Hartley’s feature, which draws on original monologues to the question “Who are you, America?”

At the Roxie, SF with Tom Gilroy Q&A 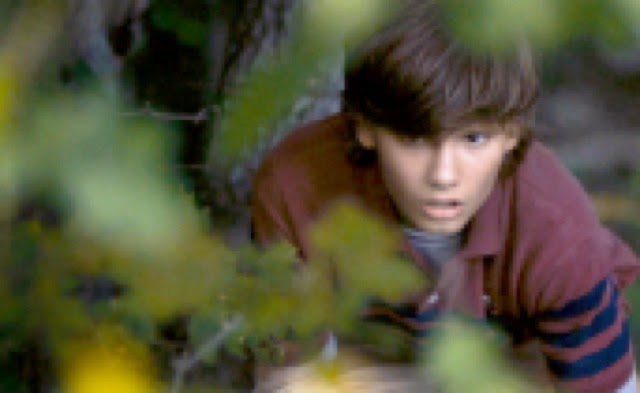 Mother dead and wary of the authorities, 11-year =-old Atticus flees deep into the forests, relying on whatever food and shelter he can find. He latches on to Carter, a pot smoking drifter, and as their interdependence grows, neither is sure they made the right decision. 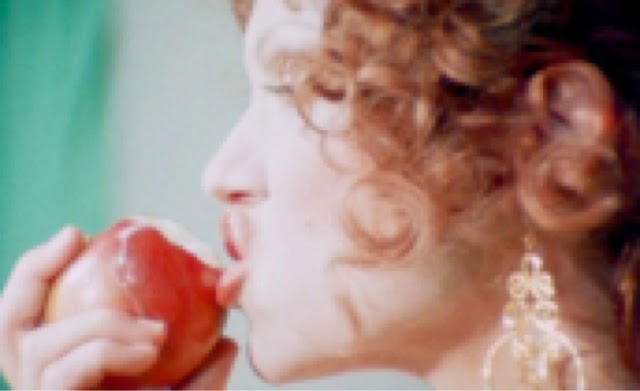 Fandor have selected a group of films that charts a (roughly) thirty year period where sex and nudity emerged from the underground, starting with nudist films and documentaries that covered "adult" topics under the auspices of being somewhat "educational." These frequently low-budget and boundary pushing films outgrew the grindhouses in the 60s with productions becoming increasingly artistic on an international level between the 70s and 80s. 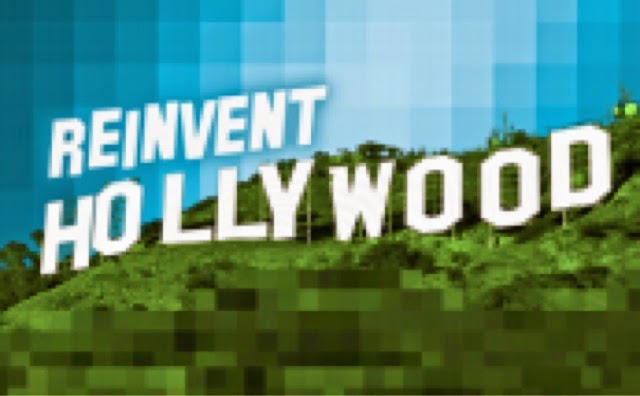 Fandor is partnering with Reinventors to create a series that will envision a film ecosystem that would work better for the artists, the industry, and society at large.  The series, led by Fandor CEO Ted Hope is divided into six episodes, with each part focused on a topic that addresses the larger issue at hand – the future of film. Learn more at www.fandor.com/reinvent-hollywood

Fandor is a film streaming community, whose mission is the advancement and preservation of film culture and art, where audiences connect with films across genres and decades. Fandor offers a broad library of independent and international cinema specially curated to make discovering new and classic favorites easy and accessible. Fandor’s member-based service allows audiences to watch unlimited movies wherever they are: on TVs, computers, tablets and mobile devices. Fandor showcases and supports the world’s best filmmakers and returns half its revenue to them. For more information, visit www.Fandor.com.