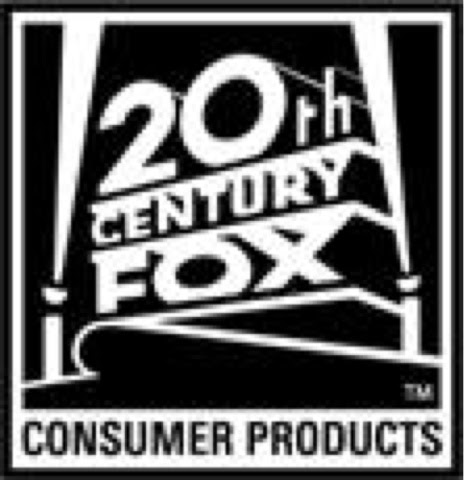 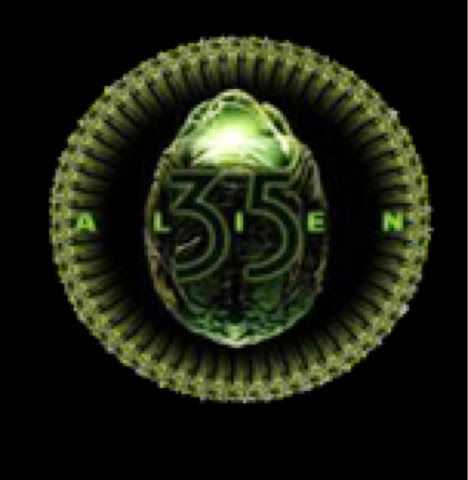 National Entertainment Collectibles Association (NECA), an entertainment conglomerate and global leader in licensed consumer goods, in association with Fox Consumer Products, announces today the first-ever action figures of Lieutenant Ellen Ripley that feature the likeness of actress Sigourney Weaver, who was nominated for an Oscar® and Golden Globe® for ALIENS in 1987. The officially licensed Ripley action figures from NECA will span multiple movies within the ALIEN saga: initial plans include a figure of Ripley in her Nostromo jumpsuit from the original 1979 film, to be followed later by a Ripley figure based on the 1986 movie ALIENS, directed by James Cameron.

“As we celebrate the 35th anniversary of one of the most successful film franchises of all time,  we are thrilled to introduce an array of commemorative products across different categories in partnership with iconic brands including NECA, SEGA and many more,” said Jeffrey Godsick, president of Fox Consumer Products. “In addition to the highly anticipated release of Alien: Isolation™, hardcore fans can finally add Lieutenant Ellen Ripley to their ALIEN collections as we welcome her NECA figures into the family of officially-licensed merchandise. Many other exciting first-time and limited edition products will also release to celebrate this exciting milestone this year.”

Prominent partners participating in the ALIEN global anniversary campaign include: