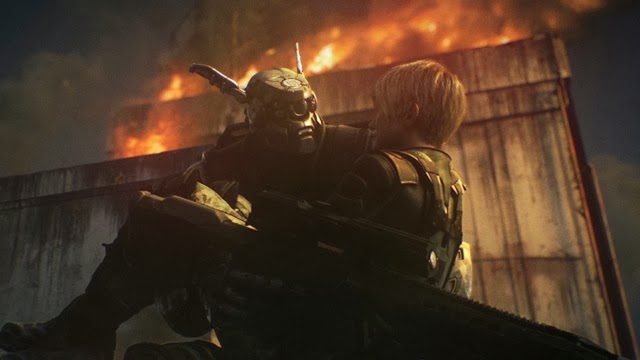 This new installment, slated to be released this summer, is a reboot and will depict the early days of Deunan and Briareos in search of the legendary city of Olympus.  Appleseed Alphawill be directed by Shinji Aramaki (Appleseed, Starship Troopers Invasion, Space Pirate Captain Harlock) and produced by Joseph Chou (Appleseed Ex-Machina, Halo Legends).