Peter Jackson's The Hobbit: The Desolation of Smaug is set for home video release on April 8. 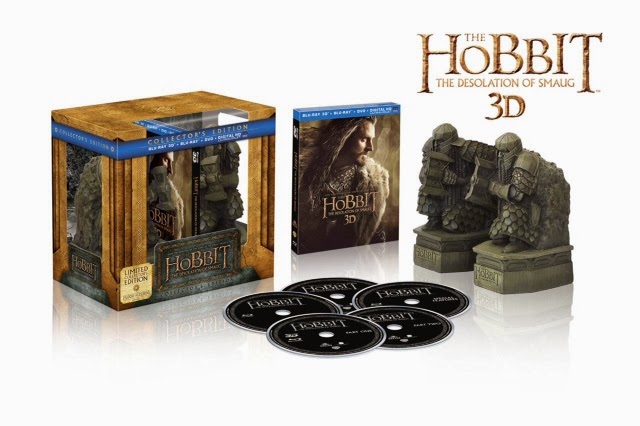 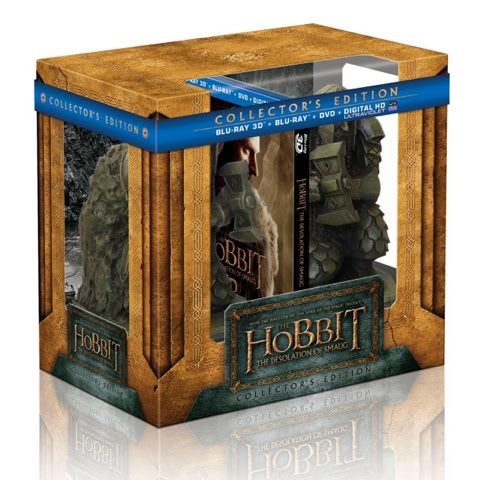 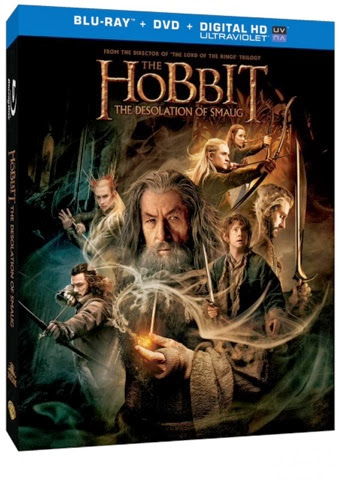