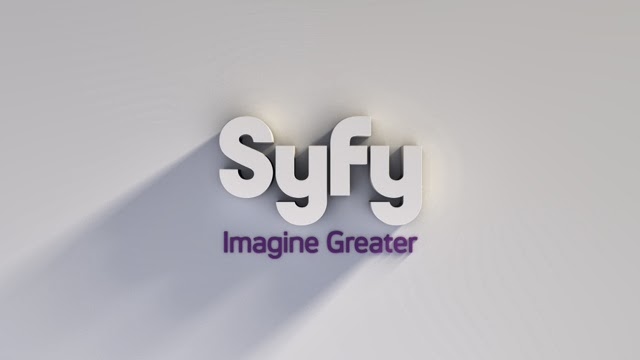 This season on Lost Girl, fate casts a wide shadow over the Fae world. With Bo’s (Anna Silk) return, the lines between Dark and Light Fae are blurred, causing her to embark on a journey of discovery. Bo and company will ultimately realize that, regardless of the challenges and enemies they face, they’re stronger when they confront them together. George Takei (Star Trek) and Ali Liebert (Bomb Girls) are among the new season’s guest stars.

Lost Girl was developed by Prodigy Pictures, in association with Shaw Media and Showcase. Executive Producers are Jay Firestone and Emily Andras. Vanessa Piazza and Wendy Grean are producers.Lost Girl is produced with the participation of the Canadian Media Fund created by the Government of Canada and the Canadian cable industry, and with the assistance of the Canadian Film or Video Production Tax Credit and the Ontario Film and Television Tax Credit Program.

Season 4 of Being Human picks up four months from last season’s shocking finale and, for Aidan, Sally, Josh and Nora, the past is about to come back to haunt them!

Aidan (Sam Witwer) and Nora (Kristen Hager) struggle to save Josh (Sam Huntington), who is trapped in his wolf form. At the same time, an unbelievable visitor collides with Aidan, forcing him to make impossible choices between the people he loves the most. Meanwhile, Sally (Meaghan Rath), having been dragged down into her death spot by witch Donna (guest star Amy Aquino), finds herself trapped and at the mercy of her foe, but Sally’s newly imbued magical powers could change everything.

Desperate to escape both a world she never wanted to be part of and the man who turned her into a werewolf, Elena (Vandervoort) has abandoned her Pack and taken refuge in a new city. There, she works as a photographer and hides her werewolf existence from her new boyfriend. When bodies start turning up in her Pack’s backyard, Elena finds herself back at Stonehaven, the werewolves’ ancestral domain. Torn between two worlds and two loves, she quickly realizes that – when push comes to shove – she’ll stop at nothing to defend her Pack.